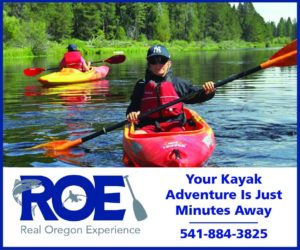 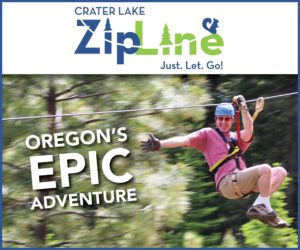 Crater Lake, at the northern end of the Volcanic Legacy Scenic Byway – All American Road was formed when Mount Mazama imploded, leaving a huge hole called a caldera which eventually filled with water to create the lake. With a depth of 1943′, it’s north America’s deepest and clearest lake – the intense blue will astound you! Visibility at times can be 140 feet!

Known only to local Native Americans who revered it, the lake was originally named “Deep Blue Lake”. In June 1853, prospectors hunting for gold led by John Wesley Hillman stumbled upon Crater Lake. President Theodore Roosevelt declared it a national park May 22, 1902, making it the fifth oldest national park.

During summer navigate the 33-mile Rim Drive around the lake, enjoy boat tours to Wizard Island, camp at Mazama Village, or hike the park’s various trails, including Mt. Scott which peaks at 8,929 ft. Swim the cool, clear water at Cleetwood Cove.

Winter brings some of the heaviest snowfall in the country, averaging 533 inches per year. Although park facilities mostly close for this snowy season, visitors may view the lake during fair weather, enjoy cross-country skiing, sledding or participate in weekend snowshoe hikes.

Crater Lake Trolley features three historically designed trolleys operated at Crater Lake National Park, touring up to 25 passengers each on a two hour tour around the Rim Drive of the lake with several stops at specific areas of interest. The tour includes a National Park interpreter that provides information about the unique features of Oregon’s only National Park. The tour season opens July 1st. Tickets can be purchased at the ticket booth located by the Community House at Rim Village or reserved here.

Over 90 miles of hiking trails and 33 miles of the Pacific Crest Trail offer endless hiking opportunities for all skill levels. Of all the trails there is only one trail that reaches the crystal blue waters, Cleetwood Cove Trail.

Learn about the “Jewel of the Cascades” and other natural and historical stories about Crater Lake in these 20 minute talks presented by park staff. Junior Ranger Programs are available for the kids, too! Stop by the video viewing room in the Steel Visitor Center to watch the new Crater Lake film. It’s about 20 minutes and provides high tech insights and explanations into the formation of the park. This is a must-see video!

Deep snow conditions make for perfect conditions for snowshoeing. In the winter, ranger-led snowshoe hikes are offered on the weekends, usually beginning in late November and running through late April. Make reservations in advance by calling 541.594.3100. 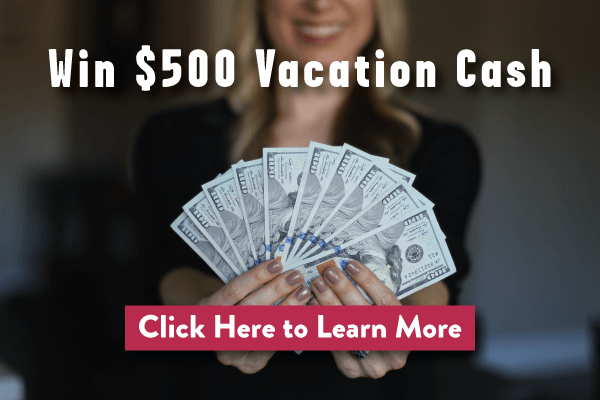