Destinations Un-Visited: Get Off the Beaten Path in Klamath County

You’ve been to Bend and Portland. You’ve seen the waterfalls of the Columbia River Gorge and cruised the sea stack-laden beaches of the Oregon Coast. Heck, maybe you’ve even skied down Mt. Hood or run a lap around Eugene’s famous Hayward Field. But have you ever been to Klamath County?

Situated in south-central Oregon, on the eastern edge of the Cascades, straddling the demarcation line between coniferous forests to the west and high-desert junipers and sage to the east, Klamath County is a land of fascinating contrasts. It’s a place of tight, tree-bound singletrack and sprawling mountain vistas, rip-roaring whitewater and placid lakes and creeks, rich history and amenity-filled modernity. It’s an underrated destination, yet also home to one of the country’s most well-known and breathtaking national parks. It’s a hidden gem, yet hidden in plain sight.

In short, Klamath County is a place practically begging to be explored. It may not garner as many headlines as various other travel destinations in the region. But, as every savvy traveler knows, sometimes it’s the destinations “un-visited” that are the most visit-worthy.

With that, here’s how to get off the beaten path in Klamath County.

Off the Beaten Path in Klamath County 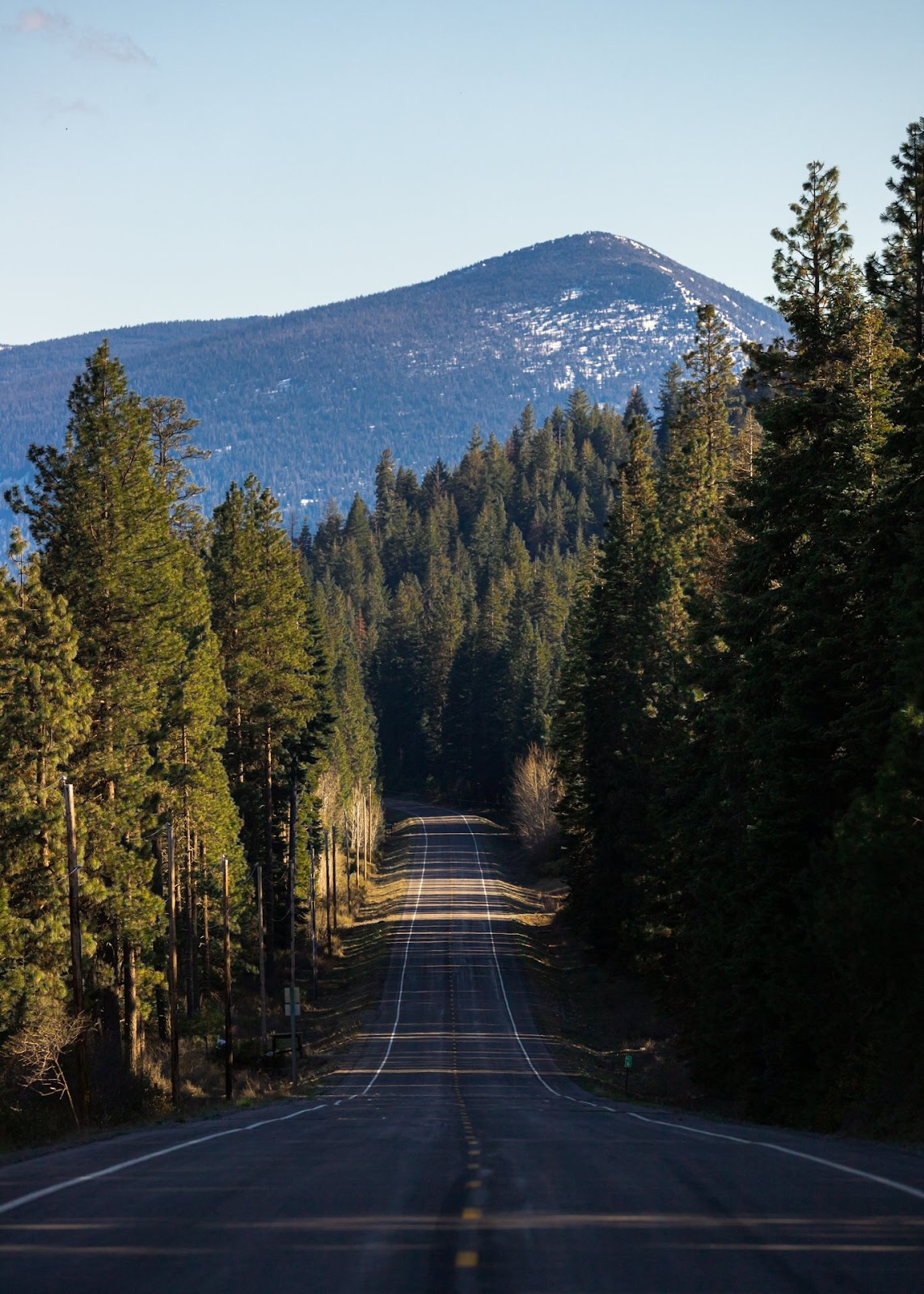 All the roads in Klamath County are the roads less traveled. Photo by Kamrin Nielsen

Though five hours from Oregon’s largest city and six hours from the booming Bay Area doesn’t exactly scream off the beaten path, there’s no denying Klamath County tends to fly slightly under the radar when it comes to Oregon travel destinations. But, want in on a secret? We love it that way. And the lucky folks who do get to visit Klamath County love it, too. Because Klamath County offers the best of both worlds. It’s easy to get to and nearly impossible to leave. There are fewer people and far more things to do. While most other Oregon visitors flock to hubs like Bend or Portland, tried-and-true travelers will love getting off the beaten path in Klamath County.

Of course, Klamath County didn’t always use to be so off the beaten path! It was once a key stop along the Oregon Trail. And in the early 20th Century, thanks to the arrival of the Southern Pacific Railroad in 1909—Klamath Falls was actually once one of the fastest-growing cities in Oregon and the largest shipping point between Portland and San Francisco.

Today, Klamath County strikes the perfect balance between “undiscovered” and ready to be explored! 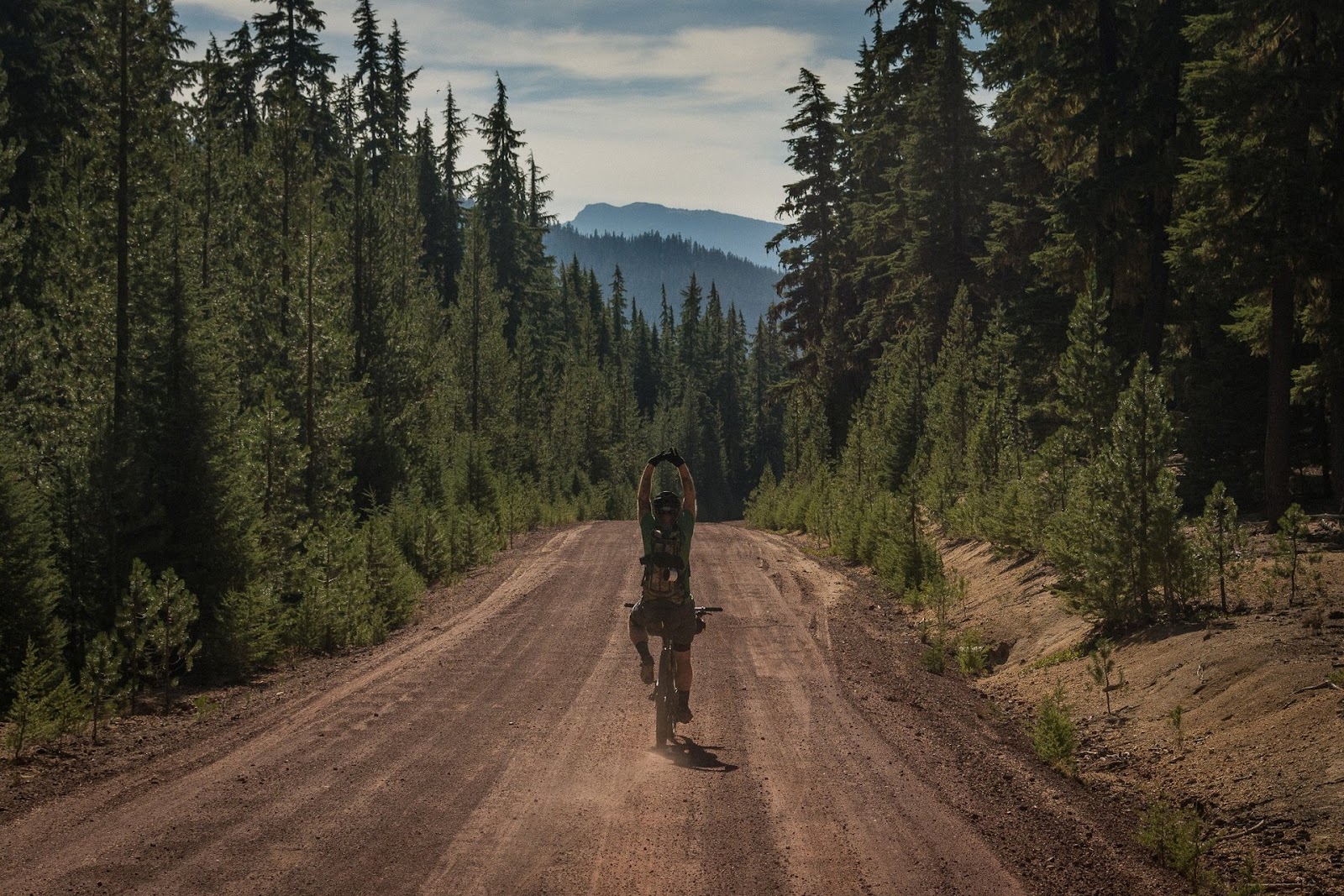 Klamath County is the perfect place to get away from it all. Photo by Gabriel Amadeus

If you’ve ever been stuck in bumper-to-bumper traffic or unable to find a dinner reservation on a Friday night that doesn’t have a two-hour wait, you’ve likely thought to yourself at least once how nice it would be to just drop it all… hit the open road, and drive until you find someplace with a more laid back vibe and down-to-earth way of life… a place with a little more elbow room and a little less honking, beeping, screeching, and glacially-moving crowds.

That place? Klamath County! In Klamath County, there’s the perfect mix between subdued and stimulating. There’s always something to do, but never the dreaded feeling of “FOMO” (fear of missing out). Finding your own uncrowded, underrated pocket of paradise in Klamath County is not only easy to do, it’s half the reason why visiting here is so special! 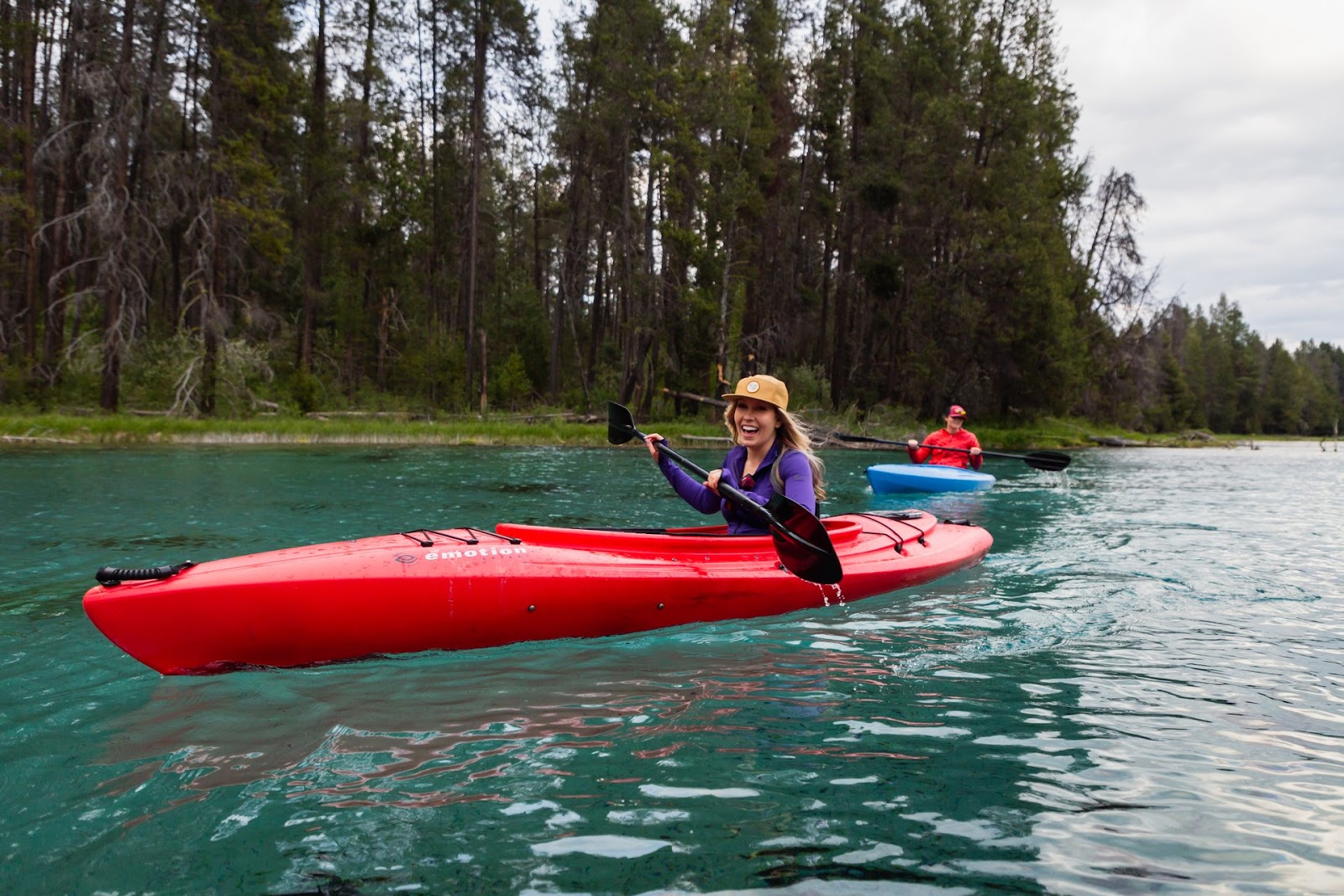 These days, finding travel destinations that inherently cater towards social distancing is difficult. Between busy airlines, crowded hotels, public transportation, and various other rules and regulations, getting to destinations like major cities or international getaways can be a major headache.

In Klamath County, social distancing is refreshingly easy! You can drive from a variety of regional hubs or fly to an uncrowded regional airport. And once you’re in Klamath County, you can easily get out in nature and have a trail all to yourself—even on a favorite local destination, like Moore Mountain located in the heart of downtown Klamath Falls, let’s say. For socially distanced travel, it really doesn’t get much better than Klamath County.

A Few Must-Have Off the Beaten Path Experiences 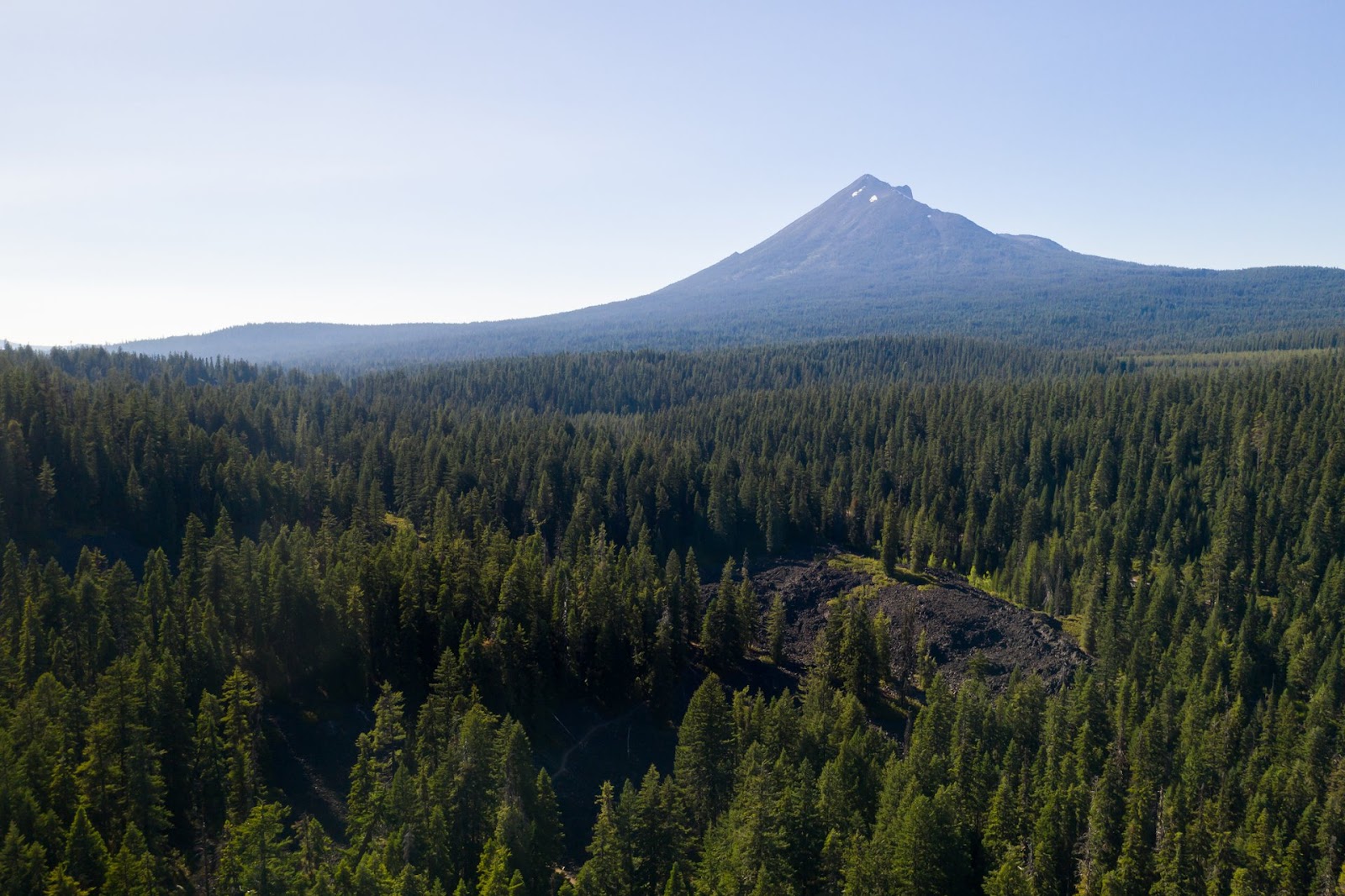 Klamath County is practically begging to be explored. Photo by Kamrin Nielsen

Okay, Oregon’s only national park might not quite achieve “off the beaten path” status, as it typically receives about half a million visitors per year. But since most of these visitors are simply cruising the Rim Drive, you can find plenty of other ways to find trails less-traveled. From waterfall hikes to dispersed campsites, getting off the beaten path in Crater Lake is a (cedar-scented) breeze!

Get away from all the hubbub of people above ground by literally going below ground at Lava Beds National Monument. From caving to camping, there’s always something to do here.

Been fruitlessly hanging out in purgatory on a waiting list for some stuffy country club course for months? Say so long to waiting, and hello to the Running Y Ranch Resort—Oregon’s one and only Arnold Palmer Signature Golf Course. Golfing here is magical.

Skip the chain motel, and opt for an off the beaten path lodging experience at one of Klamath County’s most unique lodges and resorts. You won’t forget it!

Klamath County is a mountain biking mecca. Though it may not have the brand name appeal of Bend (not yet, at least!) it’s well on its way to establishing itself as a bona fide hub for two-wheeled touring.

However you choose to get off the beaten path in Klamath County, we know you’ll find something life-changing and life-affirming. Happy trail blazing!