The City of Klamath Falls is located in the high desert of south-central Oregon, 15 miles north of the California border. It is a mid-sized city providing an abundance of scenery and things to do with a tight-knit community that prioritizes the health and safety of its residents. Just like anywhere, there are pros and cons to living in Klamath Falls but the city has truly proved its commitment to the overall well-being by becoming the first certified Blue Zones Community in the Pacific Northwest in December 2020. This dedication and achievement directly reflects the prioritized safety and desirability of Klamath Falls residents. 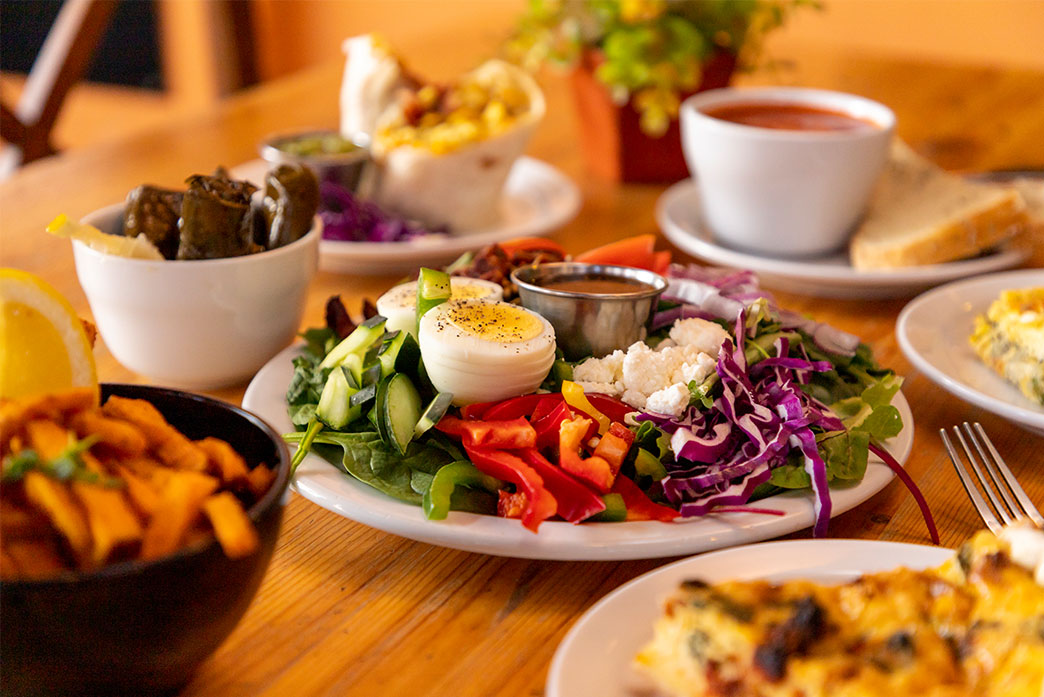 The City of Klamath Falls is committed to the overall health and well-being of it’s residents as the first certified Blue Zones Community. 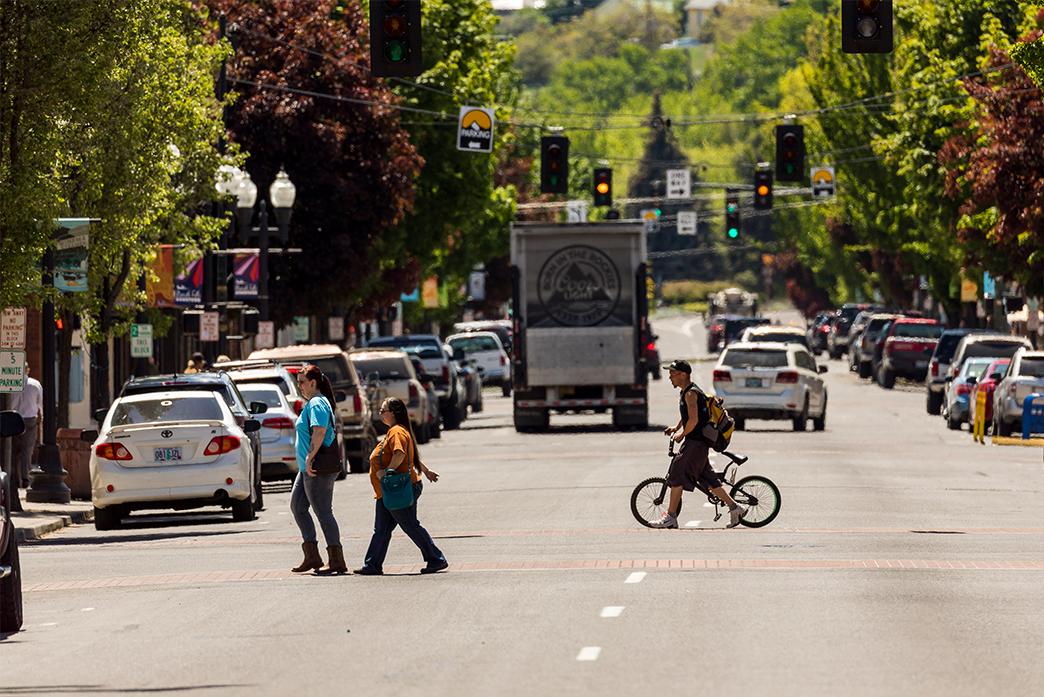 Crime in Klamath Falls, it’s not what you may think.

Is Klamath Falls Oregon safe? Klamath Falls is safer than ever, ranking as one of the safest cities in the state of Oregon. In addition to the Blue Zones recent achievement, the community focuses on continually implementing ways to work together to improve the overall health and well-being of the city. With award-winning community efforts and proven practices in place, a healthy Klamath Falls means a safe Klamath Falls.

A city’s crime rate is generally calculated from FBI crime data based on two categories, violent crime and property crime occurrences reported per 100,000 people. Because the crime rate is based on the number of offenses per 100,000 people and the City of Klamath Falls currently has just over 21,000  residents , having any crimes committed in the area can skyrocket the crime rate compared to areas with a much higher population. Violent crime rates like murder or homicide can often be misunderstood, especially for areas like Klamath Falls with a smaller population. The overall crime rate in the state of Oregon is lower than the national average but property crime in Oregon tends to be higher than the nation’s average. The Klamath Falls Oregon crime rate follows this same trend. 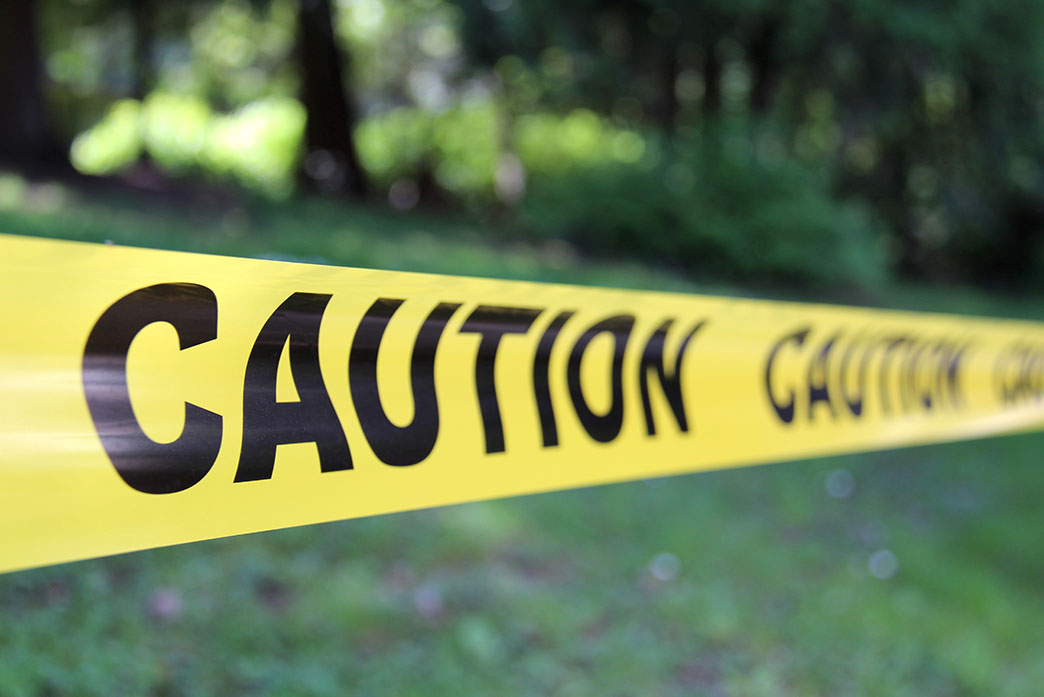 It is the priority of Klamath County law enforcement to reduce not only crime, but also fear of crime in Klamath Falls.

While crimes are bound to occur in any city, the crime rate, including both violent and property crimes, is a top priority for the Klamath Falls Police Department and the local Klamath County Sheriff’s Office. It is the priority of this duo to safeguard the lives and property of the residents in Klamath County. In doing so, the local police resources are continually working to improve the quality of life by reducing not only the number of crime incidents but also reducing the overall fear of crime in the area. In addition, there are multiple ways the community can participate with local law enforcement to gain a better understanding of the safety of the area, like Citizen’s Police Academy or Shop with a Cop. Both allow citizens to connect with the local police force in an approachable way. This kind of relationship building helps citizens feel safe and at ease while also getting more police presence in neighborhoods. Through these initiatives, Klamath Falls has seen a reduction in property crimes by 12%, and overall crime by 10%, achieving a 10-year low in Klamath Falls!