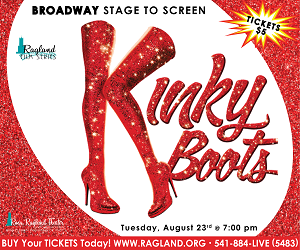 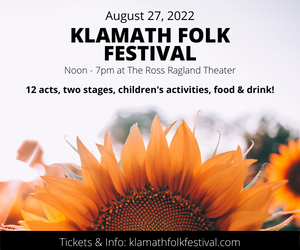 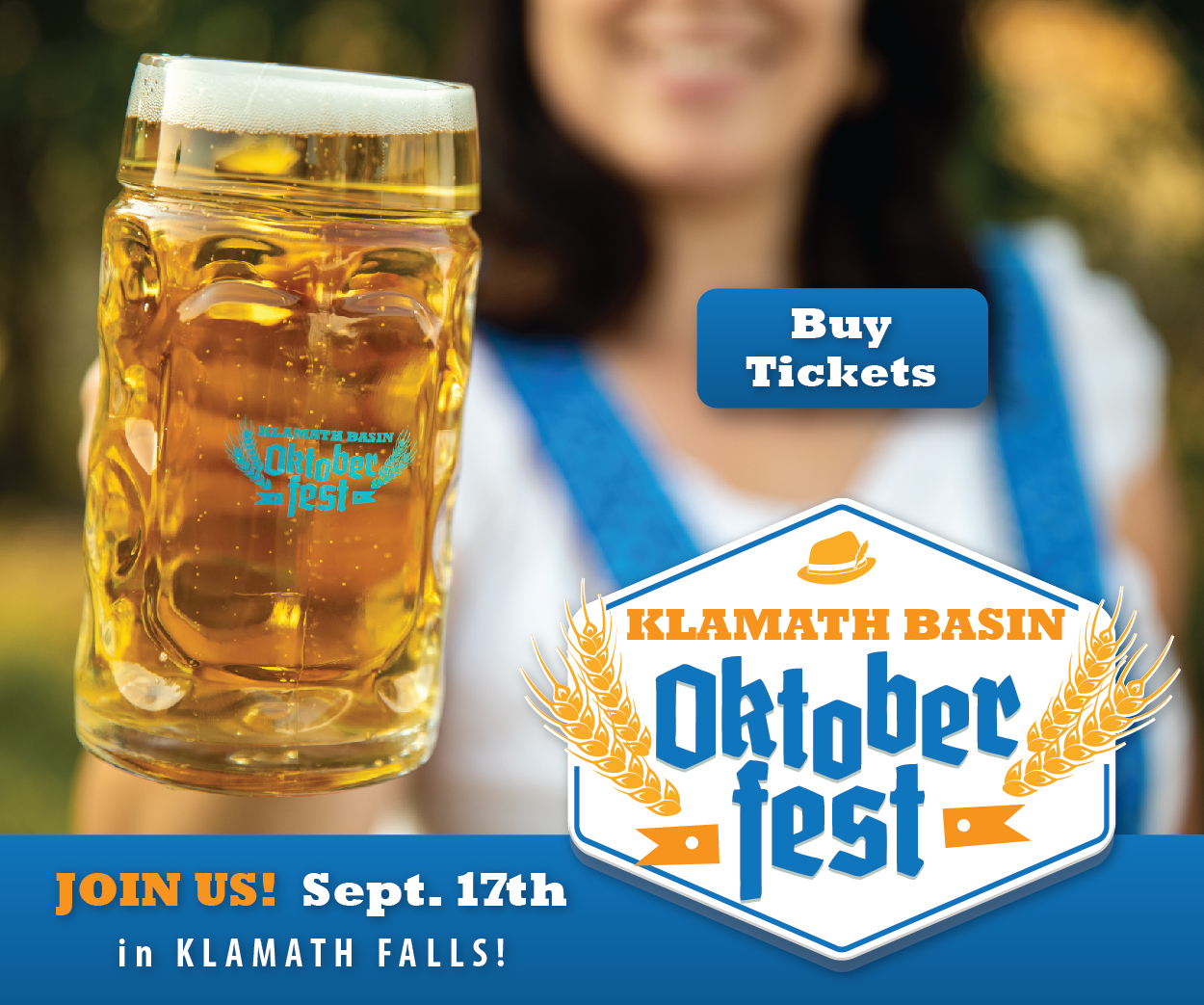 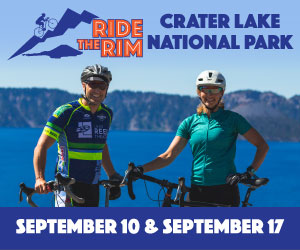 Enjoy a vintage movie shown on the side of the General Store at Lake of the Woods beginning at dusk.

the marketing at Running Y

Saturday, July 24th on the Pine Tree Plaza Patio behind The Running Y Market near the Running Y Ranch Resort. The event runs from 4 pm to 7 pm. There will be live music from Marty Combs, Rogue beers available for purchase and food from Gourmet Peddlers for purchase. Between 4 pm and 7 pm, Rogue will offer complimentary tastings of a few of their beers and spirits to those 21 years of age and older (with valid ID). Bring a friend or ten and

Join us over the holiday weekend for a Summer matinee! Evolving from single-celled yellow organisms at the dawn of time, Minions live to serve, but find themselves working for a continual series of unsuccessful masters, from T. Rex to Napoleon. Without a master to grovel for, the Minions fall into a deep depression. But one minion, Kevin, has a plan; accompanied by his pals Stuart and Bob, Kevin sets forth to find a new evil boss for his brethren to follow. Their search leads them

Join us over the holiday weekend for a movie that screams 4th of July! Independence Day is a 1996 American science fiction action film directed and co-written by Roland Emmerich. The film features an ensemble cast that includes Jeff Goldblum, Will Smith, Bill Pullman, Mary McDonnell, Judd Hirsch, Margaret Colin, Randy Quaid, Robert Loggia, James Rebhorn, and Harvey Fierstein. The film focuses on disparate groups of people who converge in the Nevada desert in the aftermath of a worldwide attack by an extraterrestrial race of unknown origin. With the other people of the world, they launch an all-out counterattack on July 4—Independence Day in the United States.

Theater: In the Beginning

Written and Directed by  Kevin Coleman Nine Performances:  June 25 - July 17, 2021 Sunday Matinee:  July 17, 2021 This comedy asks what it would look like if the world as we know it was create by three people without guidance.  In this satirical piece, a mysterious being has created three helpers to try to discover the meaning of life.  The only guidance they're given?  "Just create, observe, and report."  What could possibly go wrong? Following the tradition of many other hilarious and fast-paced three-man