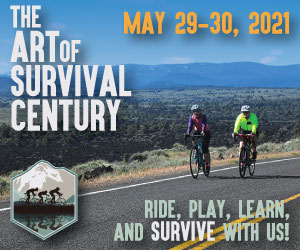 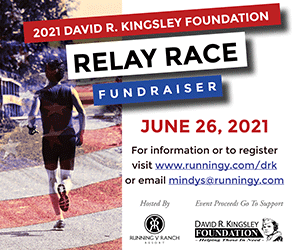 Star Wars-Return of the Jedi on the Big Screen

RFS Presents: Star Wars- Return of the Jedi (Ragland Film Series) Return of the Jedi (also known as Star Wars: Episode VI – Return of the Jedi) is a 1983 American epic space opera film directed by Richard Marquand. The screenplay is by Lawrence Kasdan and George Lucas from a story by Lucas, who was also the executive producer. It is the third installment in the original Star Wars trilogy, the third film to be produced, the sixth film in the “Star Wars saga” and the first film to use THX technology. It takes place one year after The Empire Strikes Back. The