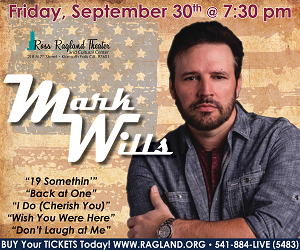 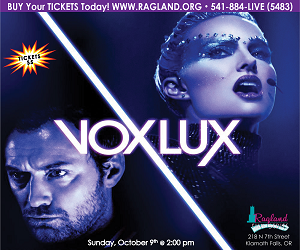 Cost for the nighttime tours is $10 per person. Group size for the tours is limited to six people, and payment must be made in advance. Flashlights are provided by the museum.

The flashlight tours will last approximately one hour, and will involve climbing stairs. The historic structure is not accessible for people with impaired mobility. Temperatures inside the building will be relatively cool. The tour is not recommended for small children.

The Baldwin Hotel, built in 1905 at 31 Main St., originally housed a hardware store on the ground floor with offices on the upper three floors. By 1911 the building had been converted to a hotel.

The building is named for George T. Baldwin, a hardware dealer, politician and civic leader who died in 1920. After his death the hotel was managed for a few years by his daughter, Maud Baldwin.

The Baldwin Hotel operated for 66 years before shutting down in 1977. At the time it closed, many of the building’s original fixtures and furniture had been preserved.

Klamath County acquired the building and opened it as a public museum in 1978. 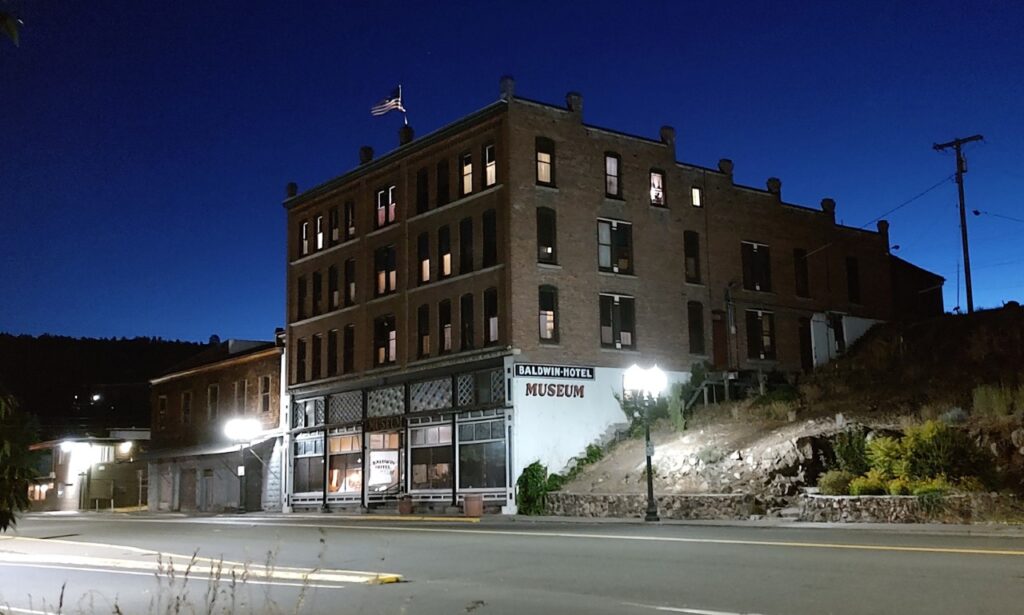