ARTrageous, an American touring performance art company that began doing street theater in the 80’s before growing into an internationally renowned touring band, as well as performance painters in1998. In 2014 they combined their diverse artistic backgrounds into one show called ARTrageous. With a history of over 3000 shows performed as an artistic community and averaging over 100 theater performances per year as ARTrageous, they have appeared on TV, had multiple national & international tours, have been featured performers and educators for educational institutions and corporations throughout North America & abroad. 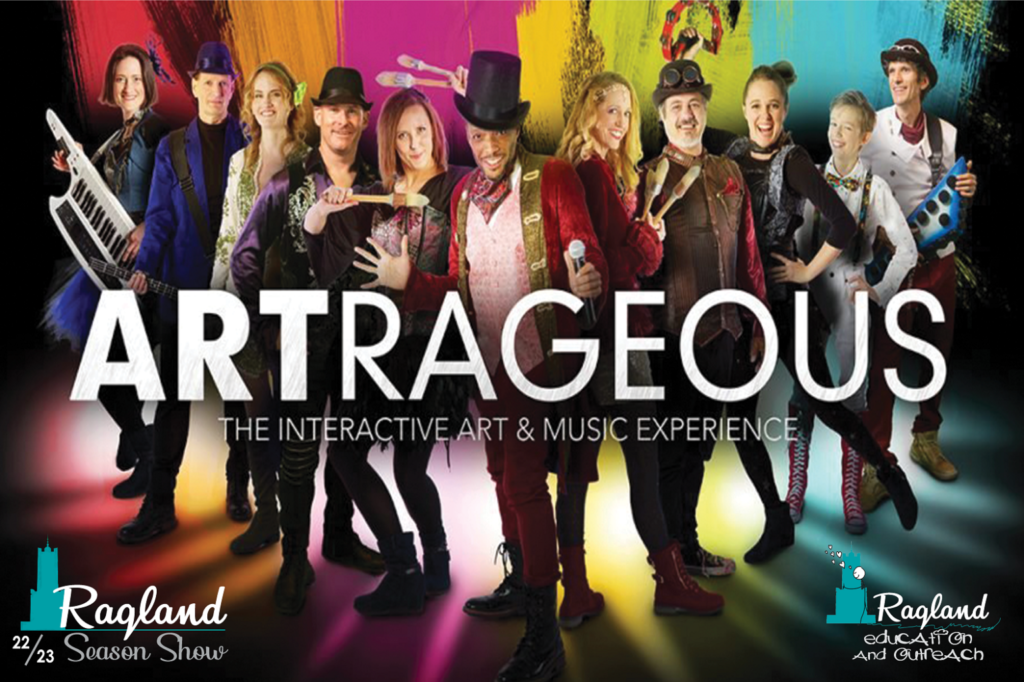