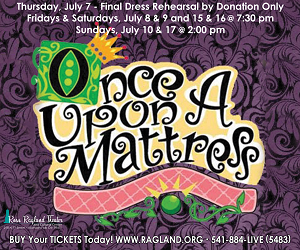 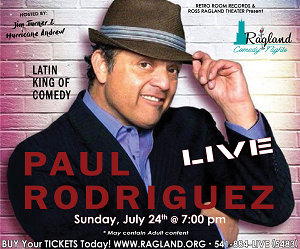 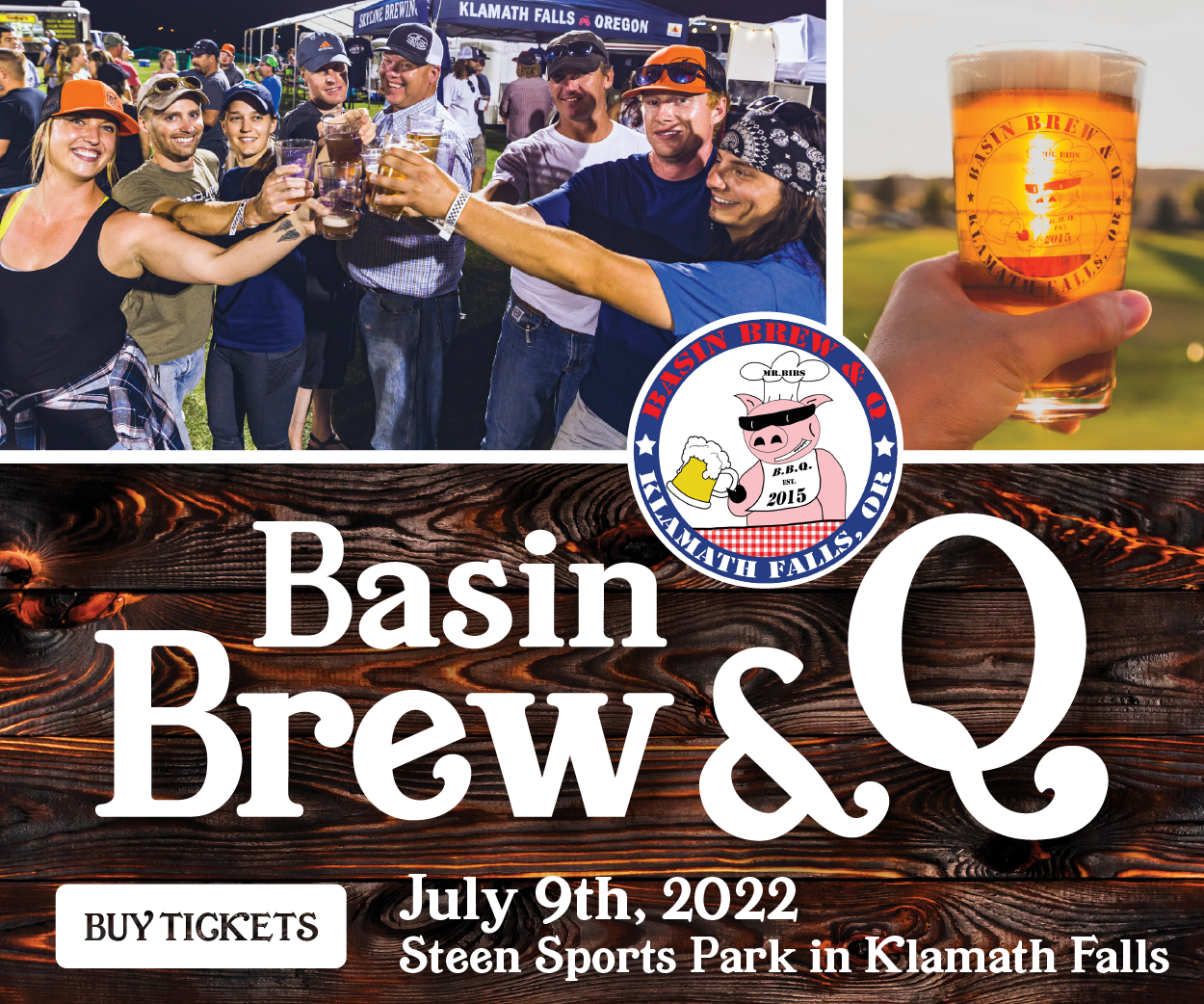 A three-time Grammy nominee, Pat Green has become a cultural force across the country that has sold out venues from Nokia Theater in Time Square and House of Blues Los Angeles to the Houston Astrodome in Texas.

Respected by his peers, he has co-written with artists ranging from Willie Nelson and Chris Stapleton to Jewel and Rob Thomas. Green’s explosive live shows have made him a fan favorite and a hot ticket landing tours with Willie Nelson, Kenny Chesney, Keith Urban and Dave Matthews Band. Named “the Springsteen of the South West” by People, Green has sold over 2 million records and has released 10 studio albums.

He has a string of 15 hits on the Billboard Country Radio Chart and twelve #1 hits on the Texas Radio Chart including his latest single “Drinkin’ Days,” which spent an impressive seven weeks at #1. He has been praised by Esquire, NPR, Rolling Stone, People, Billboard, USA Today, American Songwriter, Paste, The New York Times, The Los Angeles Times and has appeared on Jimmy Kimmel Live!, Austin City Limits and Late Show With David Letterman. His album “What I’m For” made its debut at #2 on the Billboard Top Country Albums Chart, which was followed by his critically acclaimed love letter to his fans “Home.” 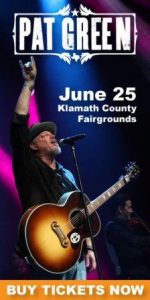