What to Do in Klamath County When There’s Wildfire Smoke

It may not be the most desirable attribute, but the fact of the matter is: wildfires are part of life now. In many parts of the country, including Klamath County, they’re part of summer, part of the ecological and environmental character of a region, whether we like it or not.

The good news, however, is that wildfires—and their smoke—need not diminish the fire in your belly when it comes to seeking out a grand old time in Klamath County. From underground outdoor meccas to indoor epicenters of family fun, there’s no shortage of adventurous and exciting things to do in Klamath County when there’s smoke outside. Here are a few of our favorites. 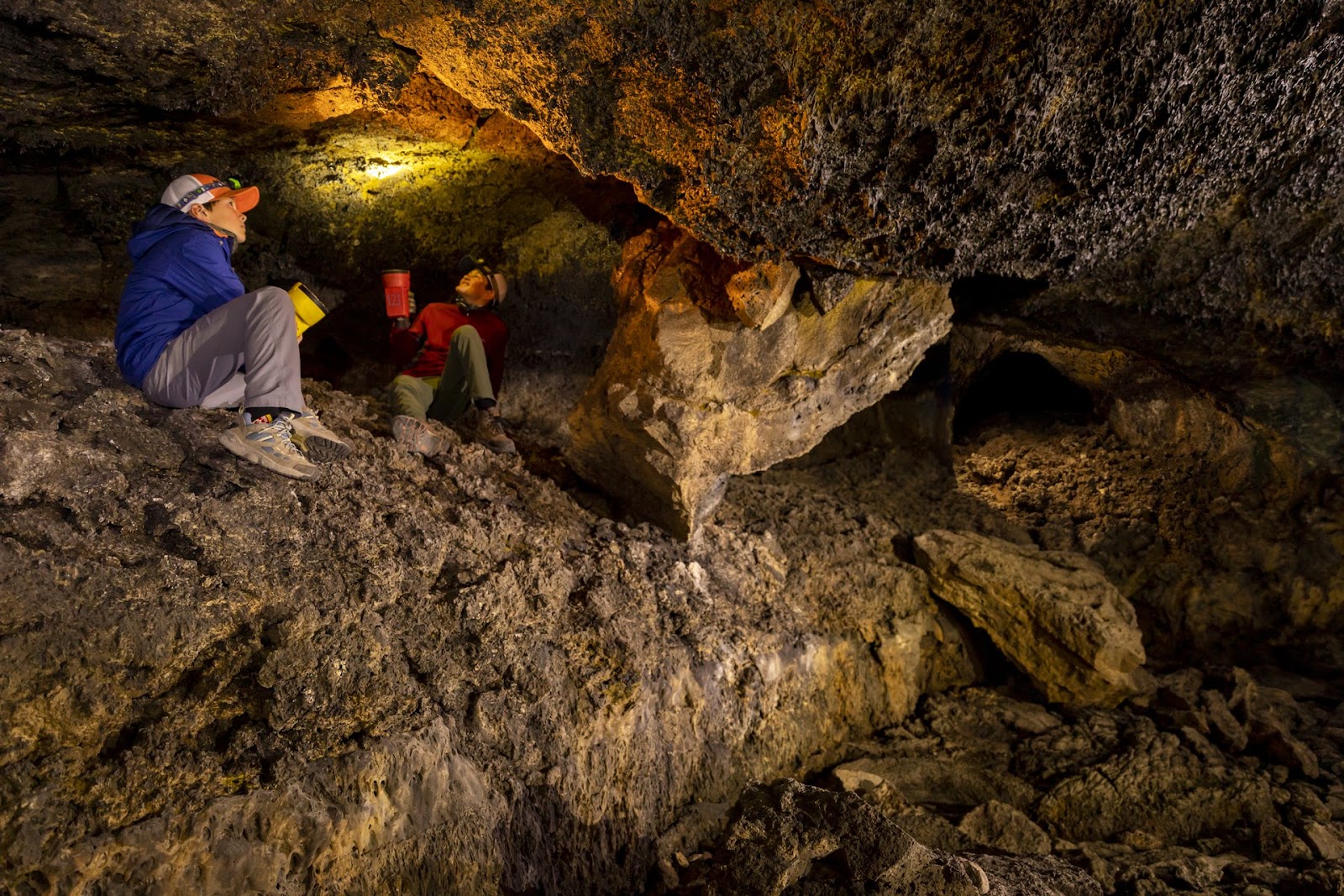 Exploring the underbelly of the world in Lava Beds National Monument. Photo by Kamrin Nielsen

With wildfire smoke above ground, what better way to take refuge than with an adventure below ground? At Lava Beds National Monument, this type of subterranean sojourn is a very real (and awesome) reality.

Less than an hour’s drive south of downtown Klamath Falls, Lava Beds National Monument feels geologic eons away. Buried within this high desert wilderness are more than 800 caves and lava tubes. Bursting forth from the rugged landscape is a diverse topography pockmarked with half a million years of volcanic eruptions. Though ‘geologic turmoil’ was, for millennia, the name of the game on the Medicine Lake shield volcano, the area today is an incredibly scenic and fascinating destination to visit.

But below ground is where things get fascinating (and free of wildfire smoke!). In total, there are hundreds of caves that visitors can explore, ranging in both difficulty and defining characteristics. Down a short, paved path followed by an 80-foot staircase that descends into Merrill Ice Cave, you’ll find an ice cave that has held perennial ice for more than 10,000 years! Nearby Valentine Cave is one of the largest, most accessible caves in the monument, featuring vaulted ceilings, smooth walls, pillars, pools, and hidden passages. Want to feel small? A visit to Skull Cave, with its enormous cathedral-like lava tubes, will accomplish that in no time.

For more information about visiting the caves of Lava Beds National Monument (including permitting and white-nose syndrome screenings), visit the NPS website.

Catch a Show at the Ross Ragland Theater 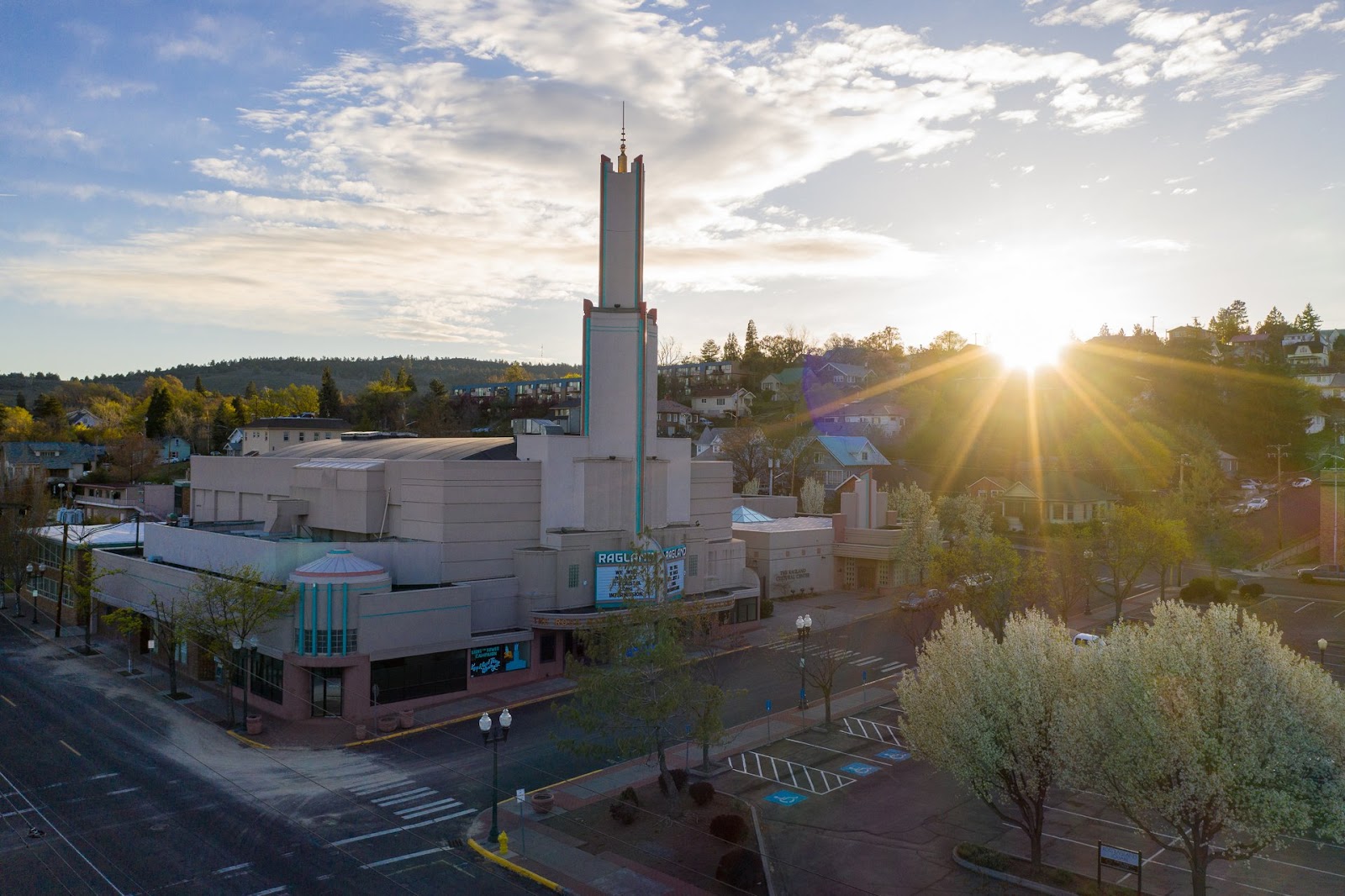 Get engulfed in culture at the Ross Ragland Theater. Photo by Kamrin Nielsen

Of course, going underground isn’t the only way to escape wildfire smoke. A trip indoors can be just as effective. And what better place to venture indoors than the Ross Ragland Theater in downtown Klamath Falls?

Within the walls of this 1940’s-era art deco-style theater, you’ll find a glorious lineup of music shows, dance performances, and high-quality performing arts and educational experiences. Put simply, the Ross Ragland Theater is a fantastic place to escape wildfire smoke and get engulfed in culture. 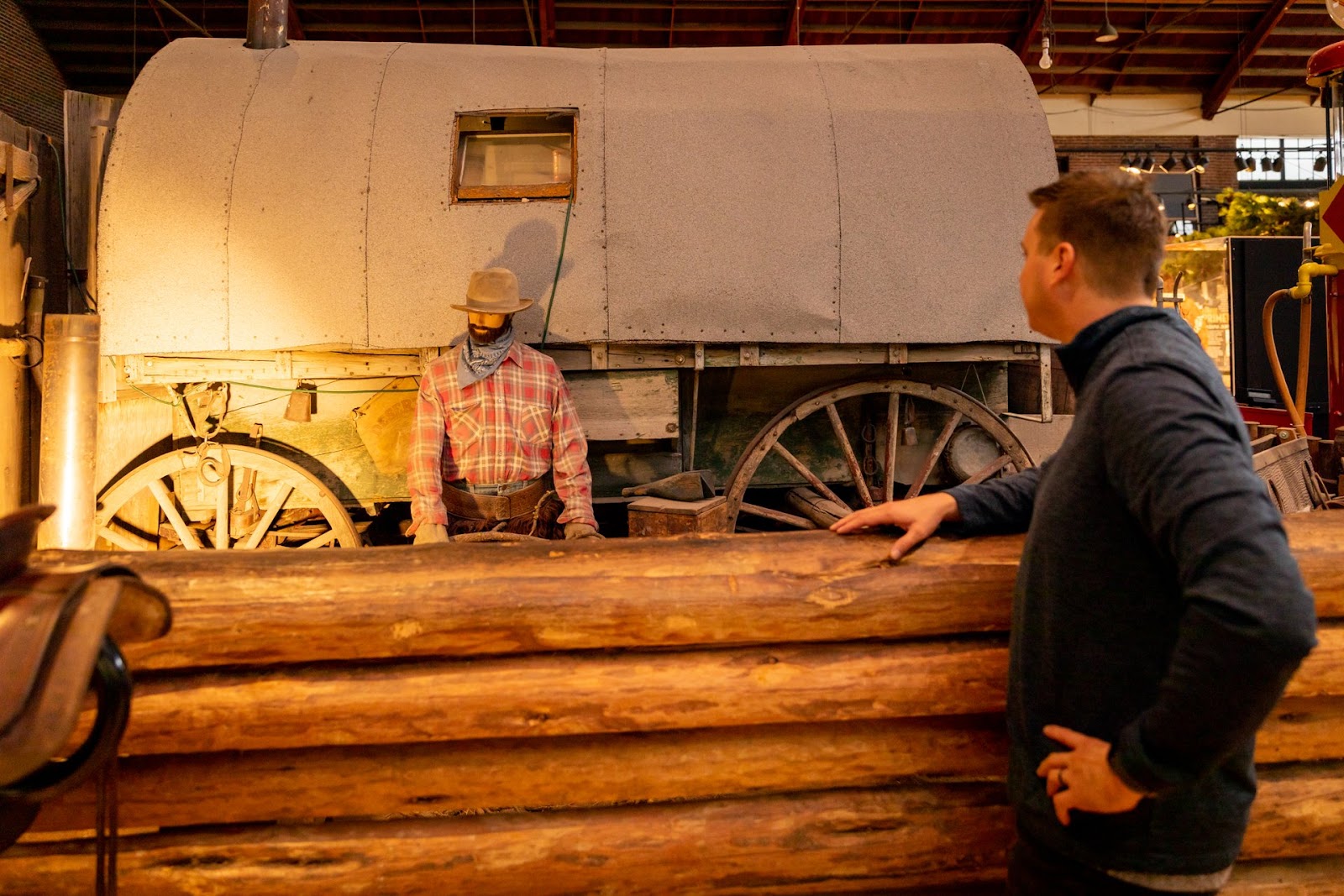 Chatting with the locals at the Klamath County Museum. Photo by Kamrin Nielsen

Here’s the thing: Klamath County is loaded with a dizzying array of must-visit museums. From historical icons like the Baldwin Hotel and Klamath County Museum to more interactive and family-friendly options like the Children’s Museum of Klamath Falls, there’s no shortage of options.

Our recommendation? Seek out the museums that best align with your interests of choice! Favell Museum is a must for Native American history enthusiasts hoping to get some perspective on the original peoples of the Upper Klamath Basin. The Baldwin Hotel Museum offers a time-capsule blast to the past to what Oregon was like in the early 20th Century. Fort Klamath Museum provides a memory-lane exploration of Mid-19th Century military history. Meanwhile, Klamath County Museum is a flagship “Goldilocks” museum offering a little bit of everything.

Find Your Inner Lebowski at The Epicenter

For time immemorial, one of the best rainy day activities (or in this case wildfire smoke day activities) has always been bowling.

Luckily, Klamath Falls boasts one of the best bowling alleys in the region at The Epicenter. Featuring 32-lanes as well as a full-service bar and restaurant on-site at The Aftershock Grill & Bar, the Epicenter is the ultimate fun zone. Whether you’re having a large party with friends or a tight-knit outing with family, you’d be hard-pressed to find a more laid back and fun experience than bowling at the Epicenter. Kids will also love the Faultline Arcade zone. 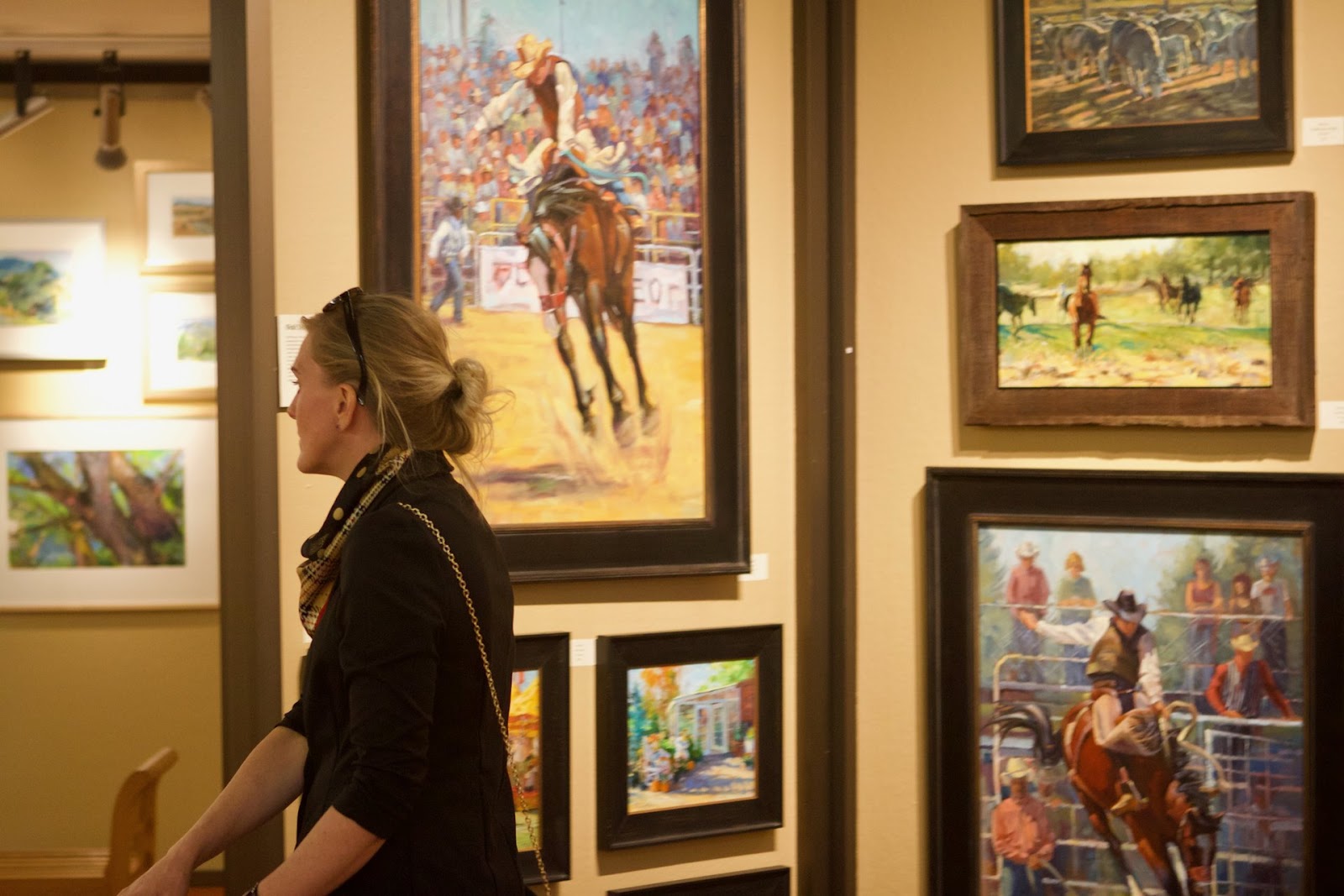 Get artistically inspired at one of Klamath County’s intimate art galleries. Photo by Discover Klamath

True, there are a number of world-class outdoor public art displays in Klamath Falls that, while totally worth seeing, don’t quite solve the wildfire smoke issue. But the town is also home to a completely visit-worthy collection of curated art galleries.

Finally, for a totally distinct experience, organizing a visit to the Stefan Savides Avian Design Gallery is a must. To visit this Klamath Falls gallery, prospective visitors need to call ahead for an appointment but seeing Stefan’s beautiful bronze-casted bird sculptures in person is completely worth it!

However you get indoors (or underground) in Klamath County when there’s wildfire smoke outside, you won’t be disappointed!