Here’s some far-from-earth-shattering news for you: everybody’s different. (Groundbreaking, right?!) Some of us are outdoor fanatics, others creature-comfort cravers. Some of us like chocolate, others (weirdly) don’t. The fact is, what makes us different makes us human. Here in Klamath County, we celebrate that age-old fact with a glittering array of different offerings that can truly speak to anyone. Because there’s something for everyone in Klamath County. From the food lovers to the nature lovers, the relaxers to the go-getters, Oregon’s Klamath County caters to all types of visitors.

Here, we’re exploring some of the best things to do in Klamath County based on your personality. Of course, none of these itineraries will be as uniquely you as you are. But hopefully, they’ll serve as a fun launchpad for you to find your very own Klamath County adventure! 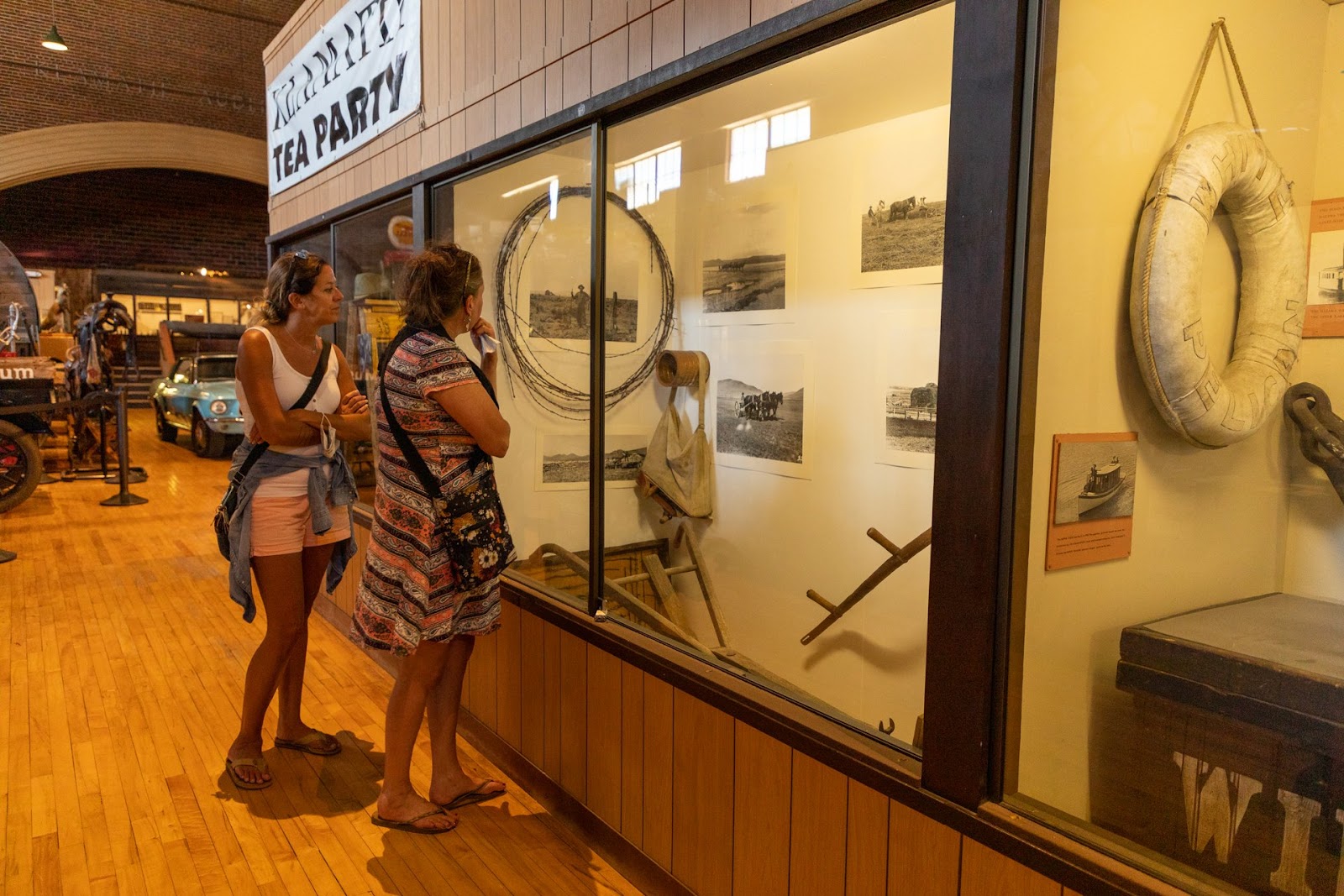 The story of how Klamath County came to be is—put simply—fascinating. Home to thousands of years of Native American history and hundreds of years of westward colonization, to say this town knows a thing or two about boom and bust and dogged perseverance would be a massive understatement. For history buffs, it’s incredibly easy to experience this living history up close and personal on nearly every street corner in downtown Klamath Falls. Whether it’s an Old Town self-guided walking tour that packs 21 stops into a compact 1.5-mile route along Main Street, or a visit to one of the area’s many fascinating museums, history buffs will love exploring Klamath County. 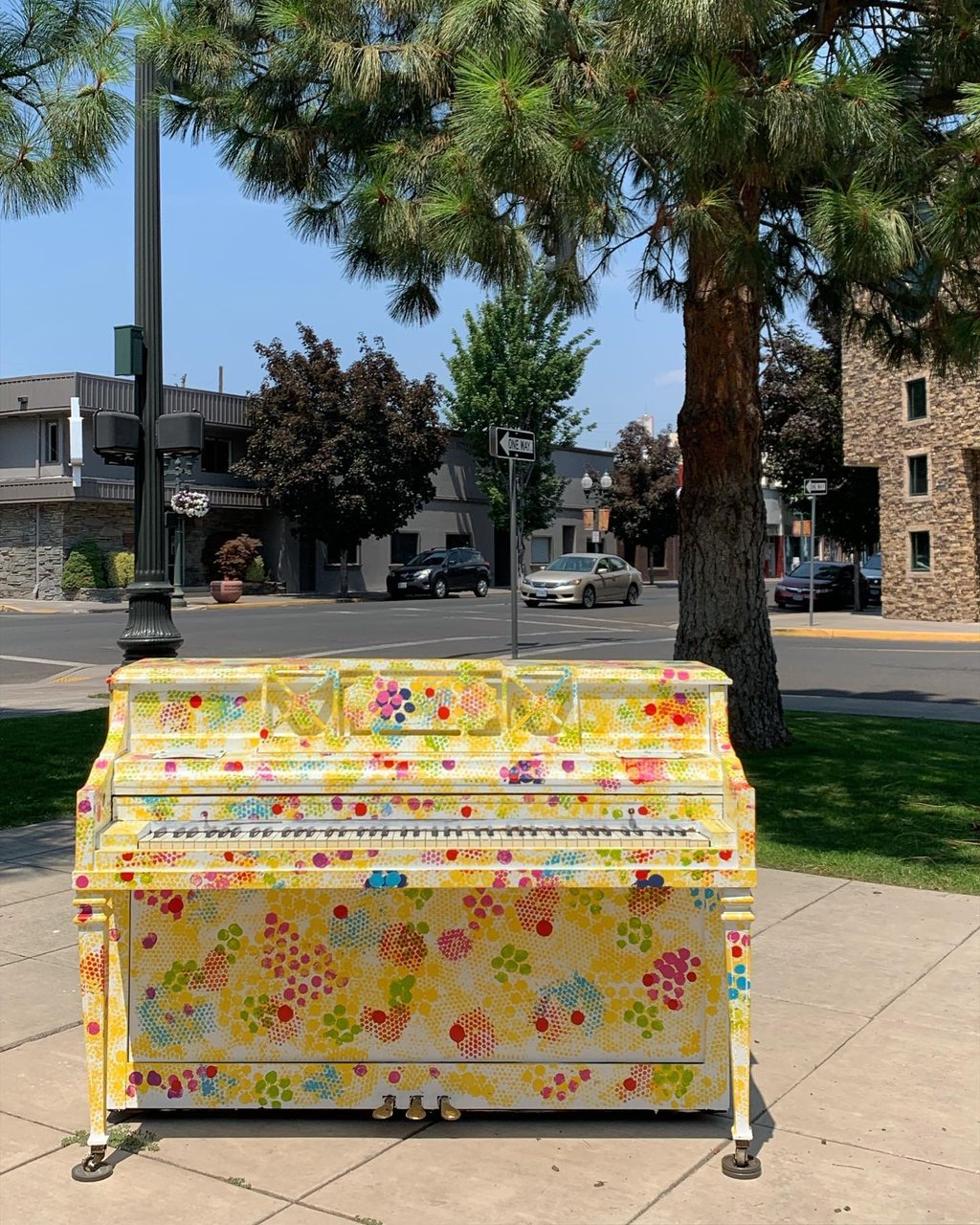 Do you enjoy art and culture? Then you’ll positively love Klamath County. Art is everywhere here: Utility boxes have become colorfully painted canvases, theaters and museums bring visitors closer to the arts, and live music can be heard in high-end theaters and on street corners around the region. Some of the best experiences include: embarking on a mural tour of downtown Klamath Falls (of which there are some truly beautiful depictions of Klamath’s rich history painted on buildings throughout the town), sidling up to one of the colorfully-painted pianos peppered through downtown Klamath Falls by the Klamath Piano Project, or checking out a live dance or music performance at the 1940’s art deco-styled Ross Ragland Theater. 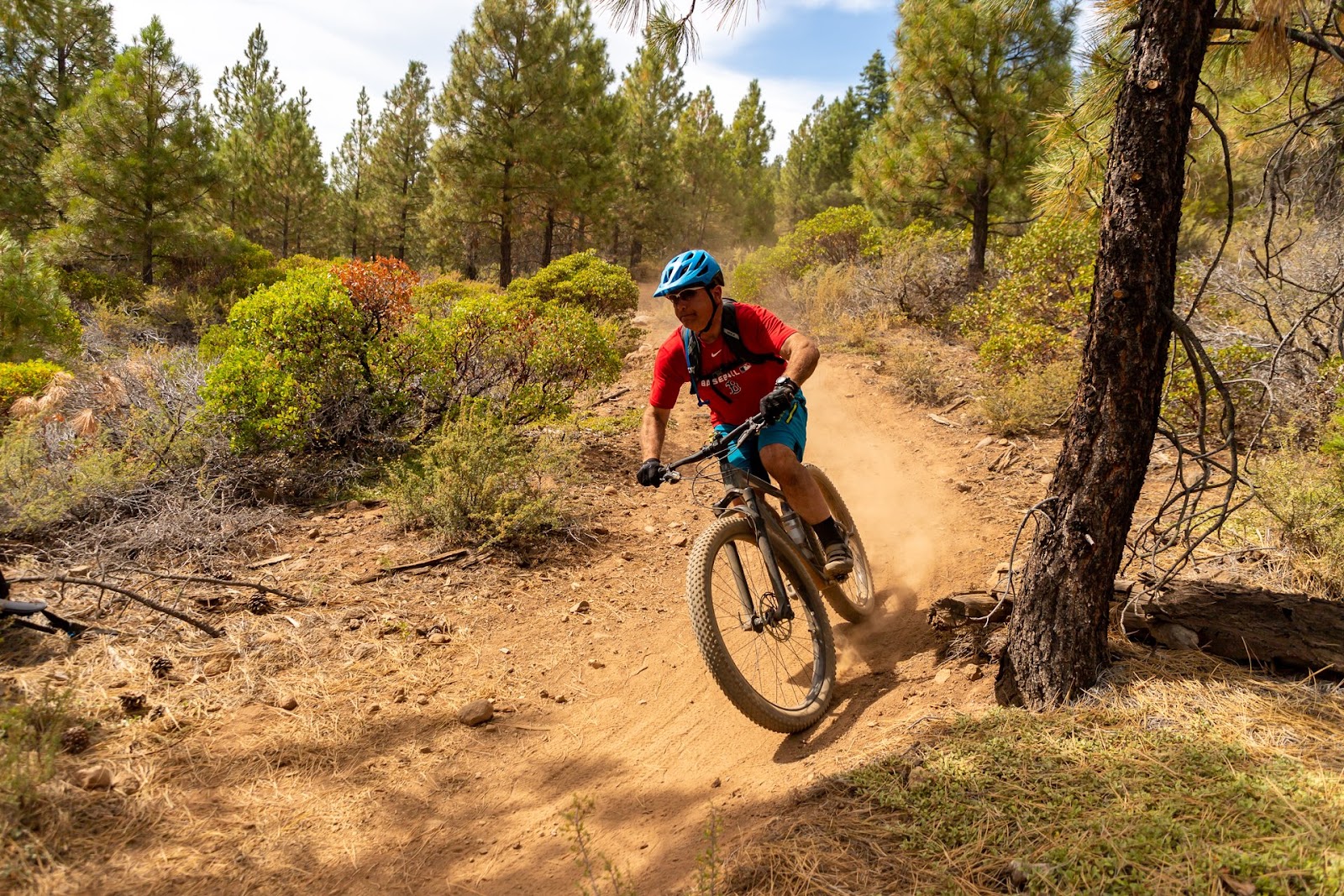 The singletrack in Klamath County is simply world-class. Photo by Kamrin Nielsen

Not long ago, mountain biking enthusiasts only knew about Bend or Hood River when it came to Oregon MTB destinations. But in recent years, Southern Oregon’s Klamath Basin has steadily become a truly world-class, nationally-recognized mountain biking mecca. Three primary trail systems dominate the area, each one offering its own unique flavoring of singletrack heaven. Spence Mountain is the biggest—and arguably the most bona fide crown jewel—with a network of more than 35 miles of diverse and dynamic trails. Brown Mountain—a small cinder cone shield volcano set amongst old-growth forests and lava fields—offers exceptional scenery. Moore Mountain is a true local haven with supreme proximity to the heart of downtown and some seriously underrated and awesome cruising opportunities. In short, mountain bikers from far and wide will love riding Klamath County. 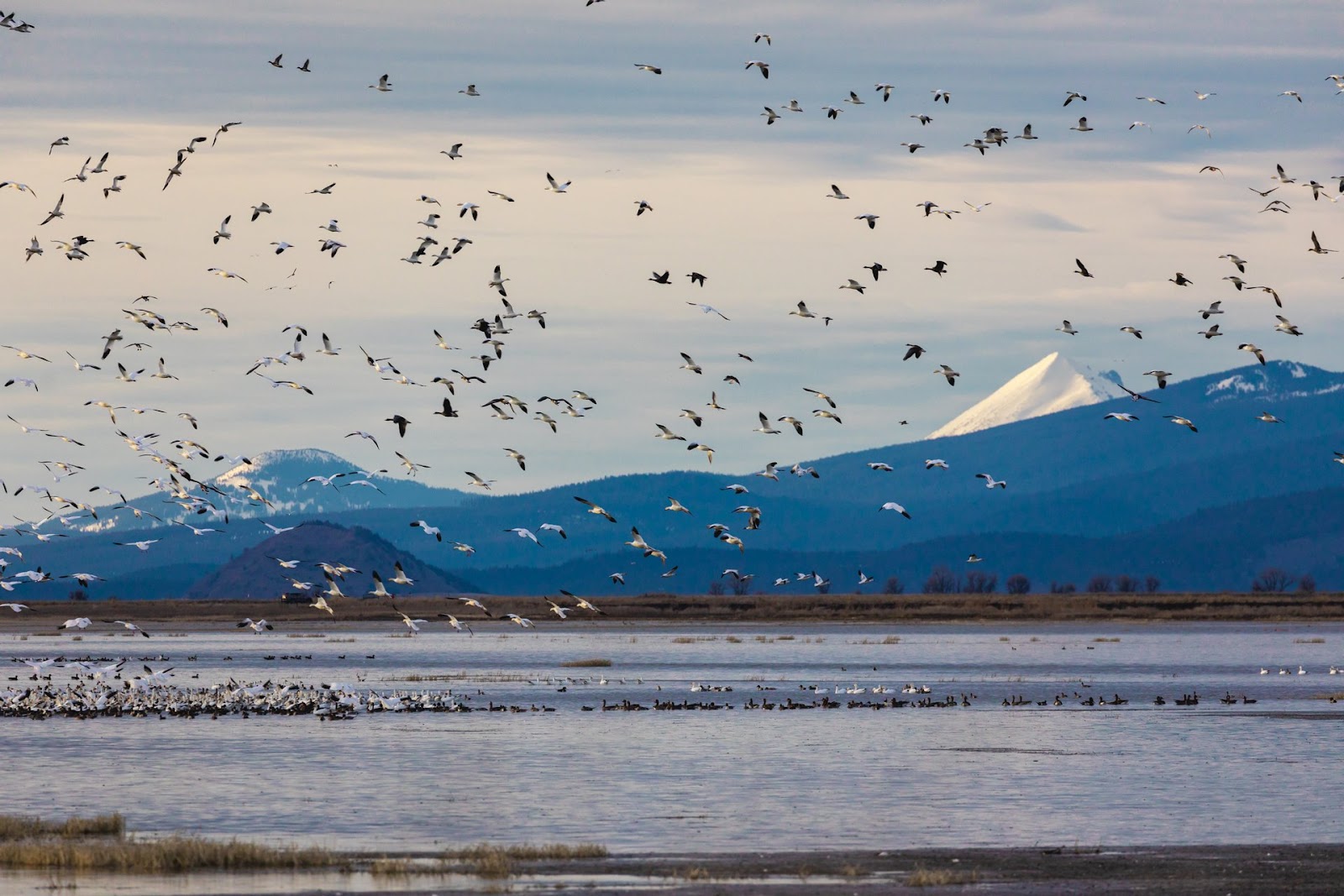 If you’re a birding enthusiast, you’re in for a grand time in Klamath County. Photo by Kamrin Nielsen

It’s no exaggeration to say that Klamath County is one of North America’s finest birding destinations. With more than 350 different species of birds in the area, there’s no shortage of avian all-stars to check out. And in terms of natural settings in which to do so, it doesn’t get much more scenic than the winged-filled wetlands of Upper Klamath National Wildlife Refuge. From bald eagles to sandhill cranes, warblers to waterfowl, it’s all here and more. 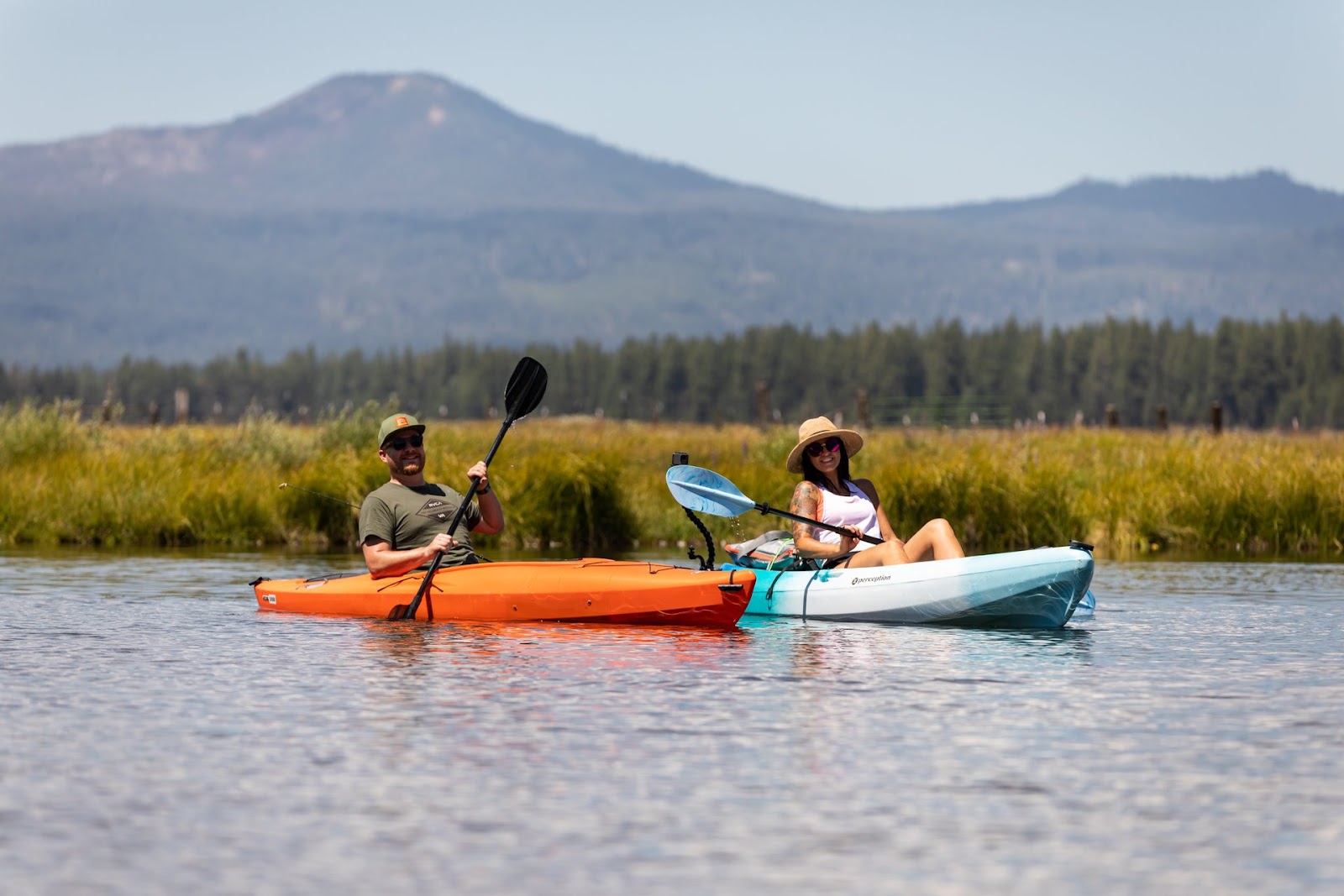 Water is a way of life in Klamath County. Photo by Kamrin Nielsen

Despite its high desert location, water is very much a way of life in Klamath County. Not only is it home to Oregon’s largest body of freshwater in Upper Klamath Lake (which in itself is home to a lifetime’s worth of water activities), but there’s also a huge collection of other places (and ways) to get on the water. For flat water kayakers and canoeists, it doesn’t get any better than paddling the impossibly clear waters of the Wood River. Unless of course, a longer excursion is on the menu du jour, in which case the 9.5-mile paddle along the Upper Klamath Canoe Trail is a must. Adrenaline junkies can embark on a rip-roaring whitewater rafting trip down the Upper Klamath River. And boaters of the motorized variety will love exploring the many fantastic lakes in the Klamath County area. 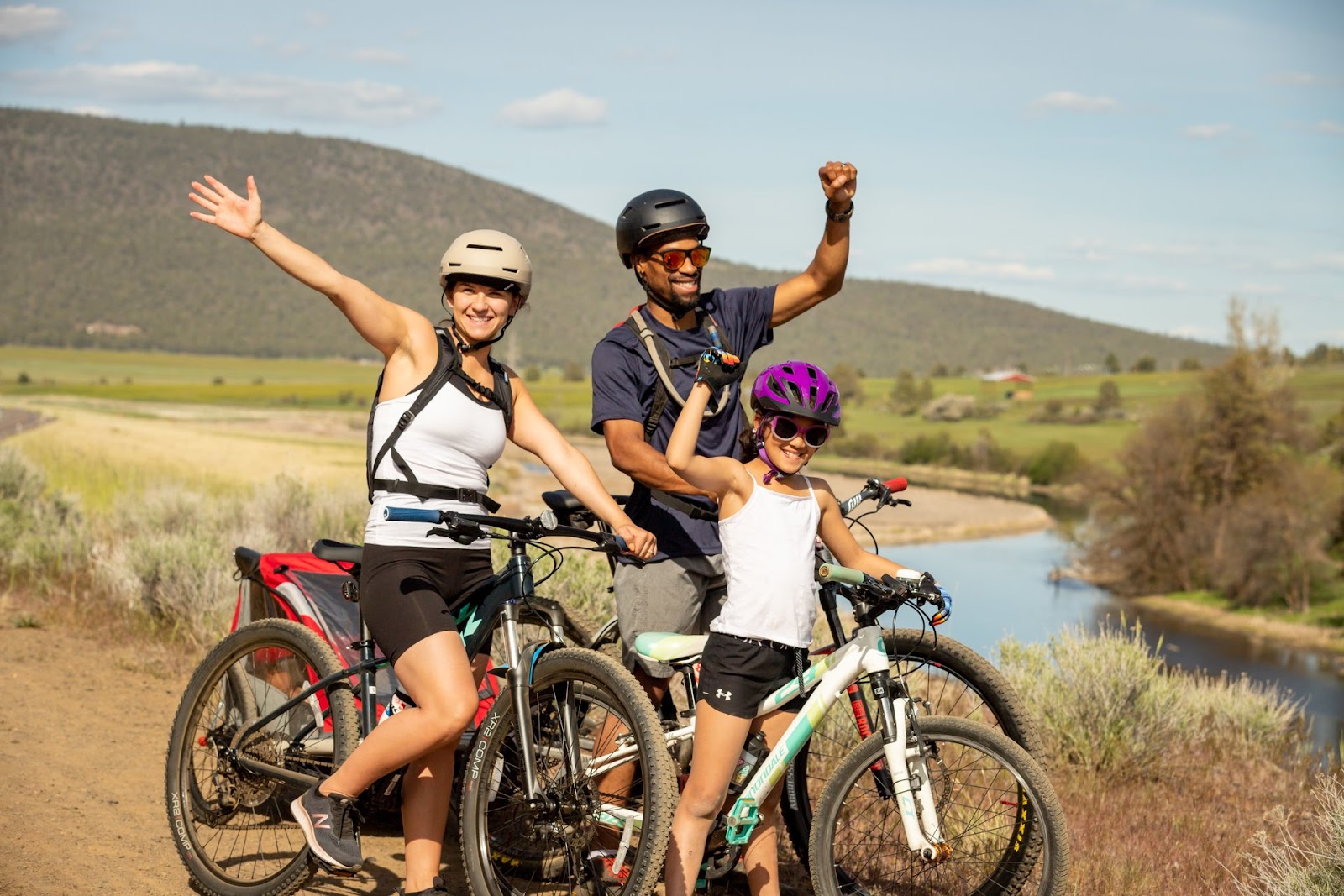 Family fun is around every corner (and switchback) in Klamath County. Photo by Kamrin Nielsen

Family fun is around every corner, every switchback, and every bend in the river in Klamath County. Whether it’s zip lining at Crater Lake ZipLine or Sasquatch Hollow, or, taking an underground tour at Lava Beds National Monument, or one of the 102 other ways to have have fun in Klamath County, there’s never a dull moment when it comes to family adventure.

The Golf-and-Chill Kind of Person 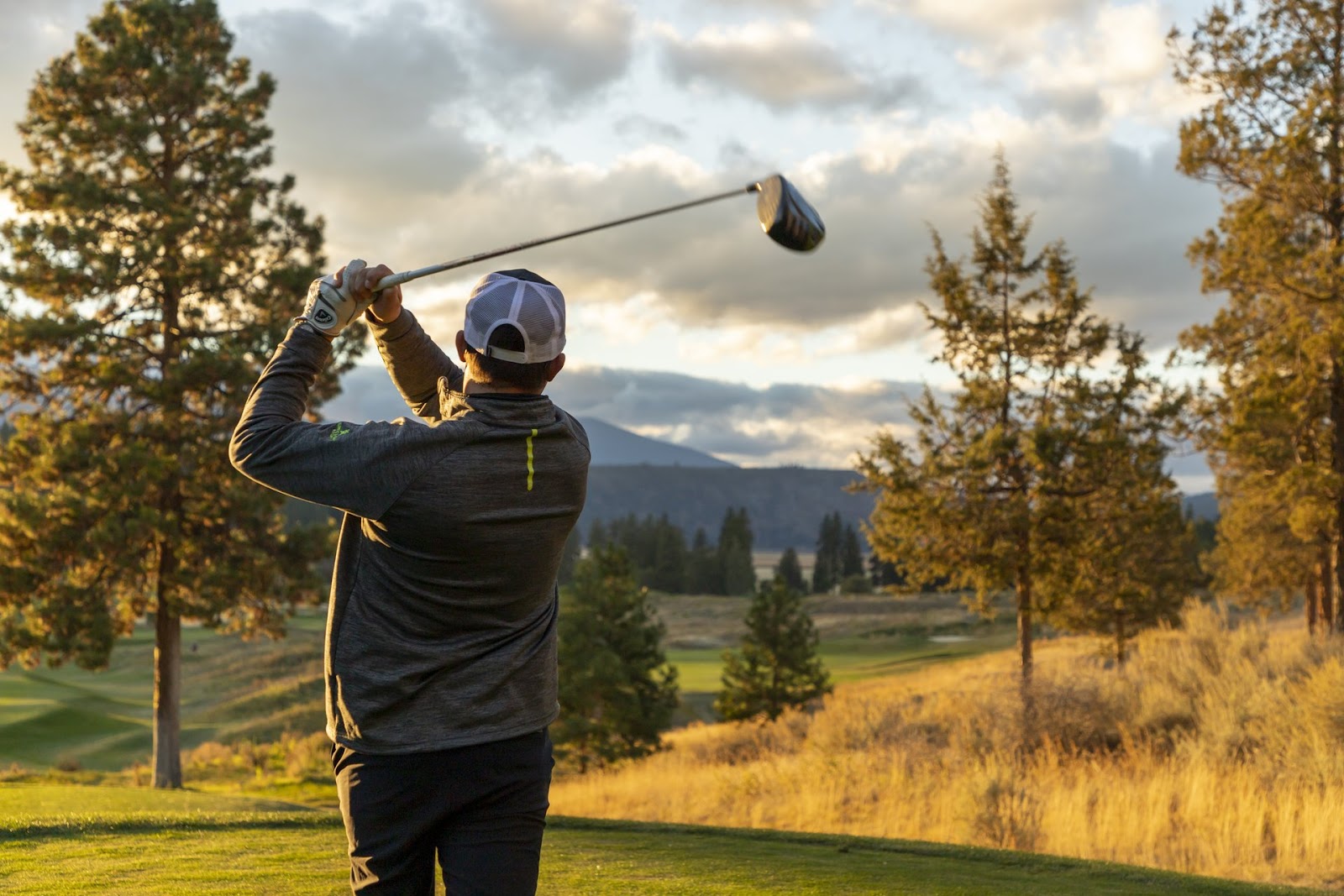 Not even a slice will put a damper on your golf trip to Running Y Ranch Resort. Photo by Kamrin Nielsen

Did someone say world-class golf course? Because Klamath County just so happens to have the only Arnold Palmer Signature Course in all of Oregon — and it’s eighteen holes of pure magic. Nestled in a sun-drenched valley with rolling fairways and firs and pines framing Ireland-green fairways, Running Y Ranch Resort is truly what golfing dreams are made of. And once you’ve had your fill of birdies and pars, the resort itself offers the utmost in relaxation, as one of the top spa resorts in Oregon and plenty of “Stay and Play” packages and offerings. AKA, golfing here is a true hole-in-one!

Whoever you are, and however you like to travel, there’s always more in Klamath County.