Klamath County is a place speckled and splashed with paradisiacal (and somewhat) paradoxical charm. In other less tongue-twistery words, Klamath County is a beautiful destination where the phrase “less is more” is equally as true as “more is more.” There are less crowds, less worries, and less hectic ways of living. At the same time, there’s more hiking, more kayaking, more outdoors, more adventure, and… well—there’s just MORE in Klamath County. More to do, more places to be, and more things to see.

So, without further ado, here’s how to make the most—or more than the most—of your Klamath County adventure. (It won’t be hard to do!)

Within Klamath County’s 6,000+ square miles is a glittering array of protected natural areas bursting to the seams with hiking opportunities. In fact, Klamath County is home to numerous state parks, wilderness areas, and no less than 9 nationally protected areas, including Oregon’s only National Park at Crater Lake. A whopping 75% of the county is composed of national forest with an incredible diversity of forests, mountains, high deserts, lakes, and more. What does this mean for hikers and trail lovers? Many miles of opportunities. From easy in-town strolls along the Link River Trail or through the Moore Mountain Trail System, to Instagrammable hikes and hikes with incredible views, the trouble isn’t so much finding a trail in Klamath County; it’s deciding which one. 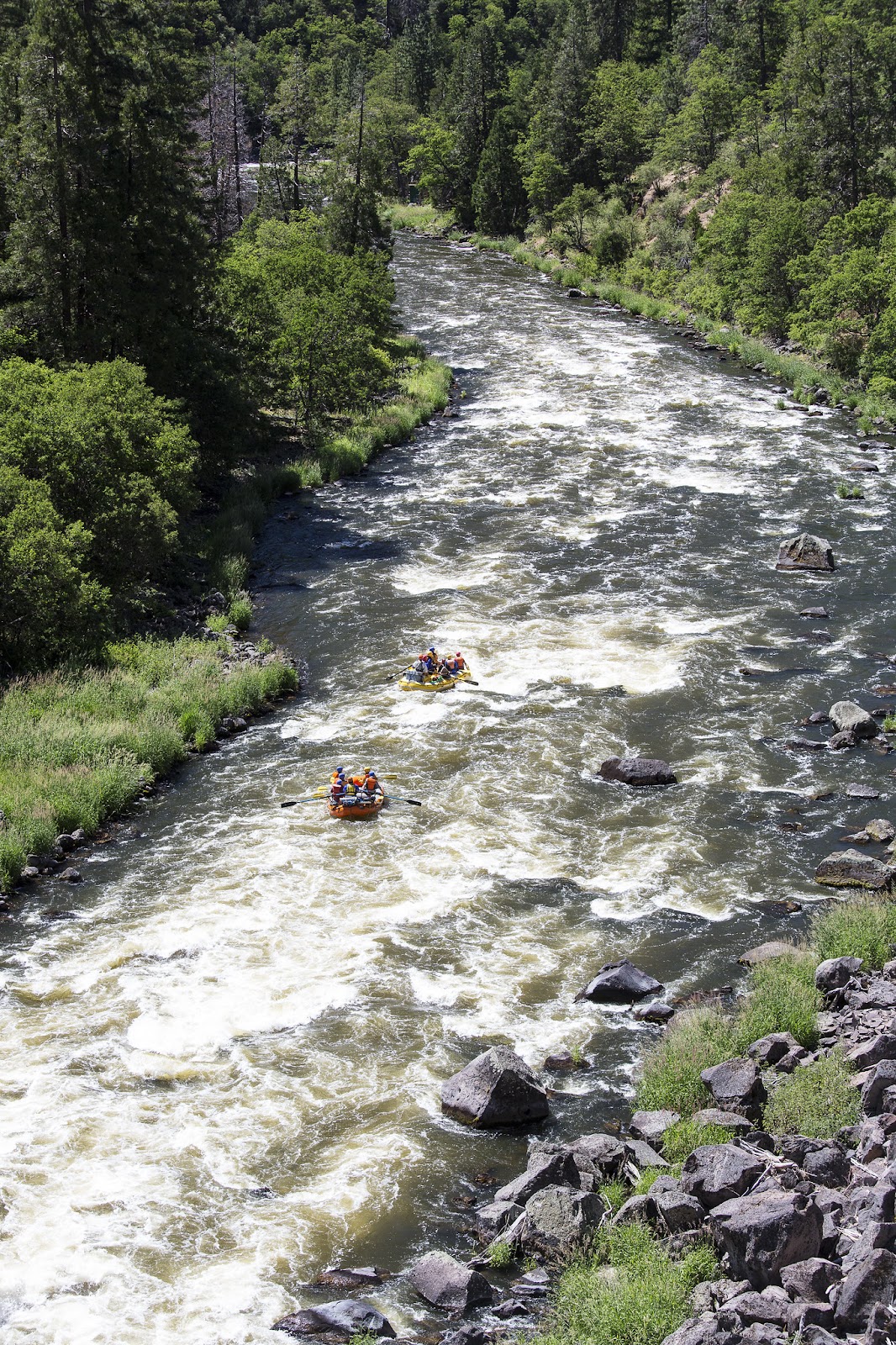 People come from far and wide to experience Klamath County’s water. Deep lakes, languid rivers, whitewater rapids, crystal clear creeks—you name it, Klamath County’s got it when it comes to the water department. Lake of the Woods is a summer mecca in the Southern Cascades with world-class boating, paddling, and fishing. The Upper Klamath Canoe Trail is a 9.5 mile marked trail through the waterways of the Upper Klamath National Wildlife Refuge, featuring diverse birdlife & wildlife and endless kayaking opportunities. The springfed Wood River offers an incredibly scenic 6-mile paddle along vibrant blue waters meandering through pine forests, open meadows, stands of aspens, and mountain-studded backdrops. For adventurous paddlers, the wild & scenic Klamath River offers some of the best whitewater rafting and kayaking in the West. Of course, these are just a handful of kayaking & paddling destinations; there are so many more.

Forget Florida, Klamath County can easily make its own case as the Sunshine State. (Or, at least the Sunshine part of the State, which Klamath Falls does, being dubbed the “City of Sunshine.”) Boasting 300+ days of sunshine per year, the south central part of Oregon is a sun-lover’s paradise. Even winters—though quite cold and averaging 37 inches of annual snowfall—are quite sunny. Perched at 4,100-feet on the east side of the Cascade Mountain Range, this high desert region is consistently bathed in blue skies and golden rays. So, what are you waiting for? Come get your tan on! 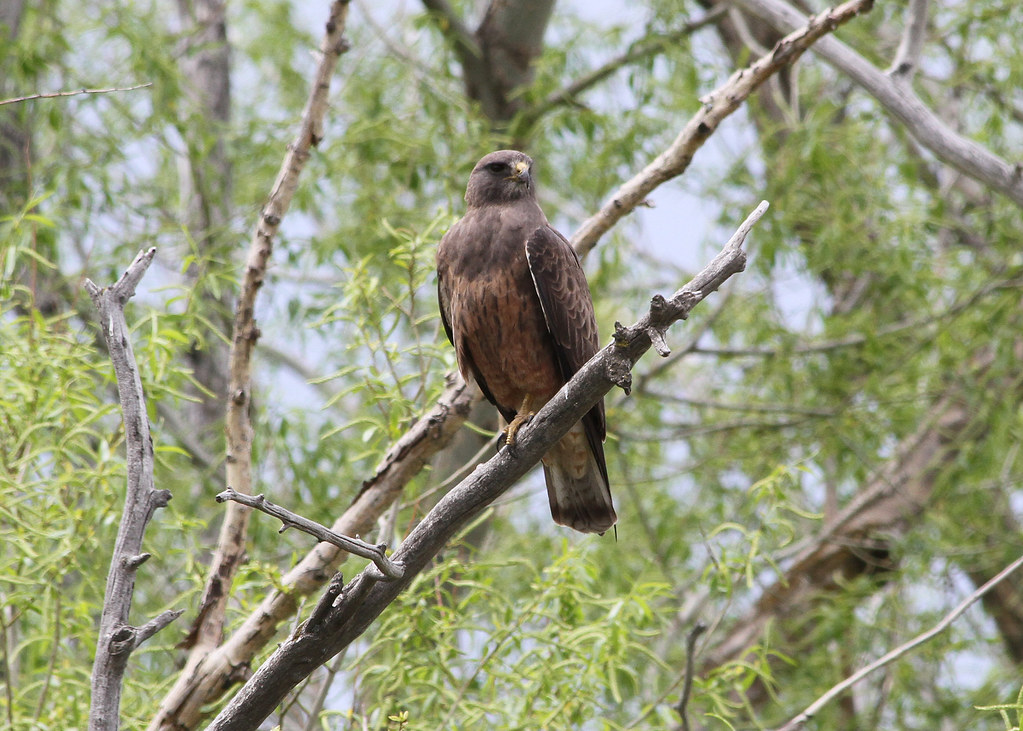 Klamath County’s reputation as a birder’s paradise is only the tip of the ecological iceberg when it comes to the vast wildlife and geographical diversity on display in the region. Situated in the high desert terrain of south-central Oregon and molded by millennia of volcanic history, the area is a veritable nature lover’s paradise. For topography enthusiasts, enjoy soaring peaks, expansive high desert valleys, dense forests, the largest body of freshwater in Oregon, and an underground world of caves, lava tubes, and more. For fauna fanatics, chase over 350 species of birds (including bald eagles, white pelicans, sandhill cranes, and over 70,000 migrating geese), as well as black bear, cougars, coyotes, elk, otters, weasels, muskrats, and so much more. In short, there’s more wildlife than there are lifetimes to see it. 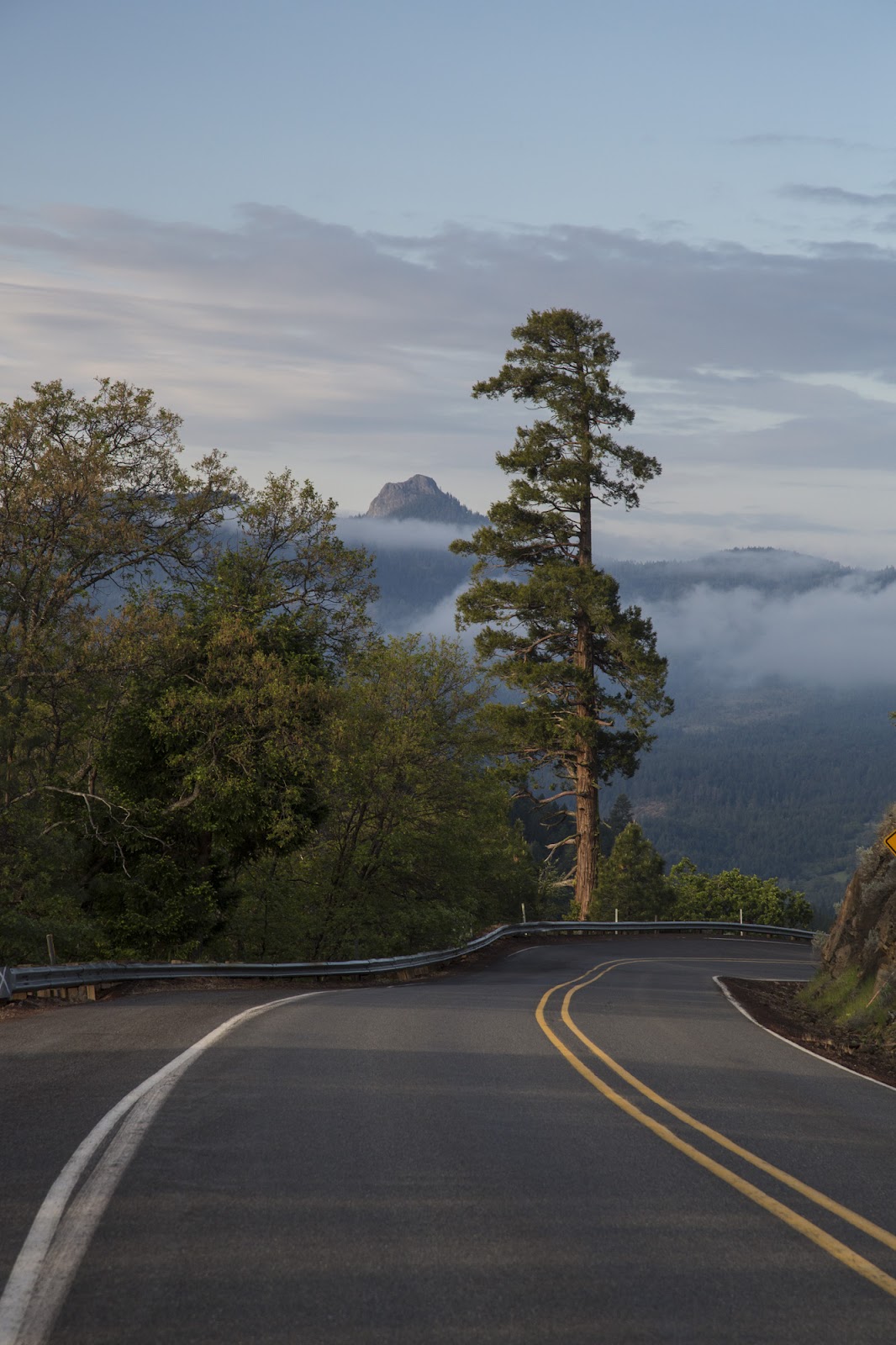 The drive into Klamath County will be beautiful. Trust us. Photo by BLM Oregon

It might seem as if a rugged and robustly-Western destination such as Klamath County might be difficult to get to. But the reality is that Klamath County is extremely accessible. By car, major cities like Portland and Sacramento are both five hour drives. San Francisco is six. Boise, seven. By train, Klamath Falls relives its railroad past by being conveniently located along a Northwest Amtrak route. And if you’re traveling by plane, the Rogue Valley International Medford Airport is only an hour away from downtown Klamath Falls and supports popular airlines like Alaska Airlines, American Airlines, Delta, and United. So, unleash your inner John Candy & Steve Martin and arrive by plane, train, or automobile.

Klamath County offers a cultural soul stew of fascinating history, public & performing arts, intriguing architecture, and—yep, you guessed it—more. For history buffs, the local Native American culture has played and continues to play a significant role in the area’s essence and evolution over the years—perhaps nowhere better displayed than at the Favell Museum. For art lovers, Klamath Falls could easily be used as a case study for creative community arts projects. Between the Klamath Piano Project, the delightfully painted downtown Bird Boxes, and the famous mural trail, the Klamath Falls Downtown Walking Tour is one for the artistic record books. And when you’ve had your fill of the Art Deco and Gothic Revival architecture, vintage theater, and various other locales on the Historic National Registry, there’s no shortage of cultural & historic hot spots.

Never settle for anything less than the finest accommodations when you make the pilgrimage to Klamath County. The region is positively loaded with unique lodging options—from world-renowned lodges atop the rim of Oregon’s only National Park, to lakeside cabins at Klamath County’s summer crown jewel, there’s always somewhere magical to rest your head at night in Klamath County. And of course, there are also dozens upon dozens of hotels, motels, AirBnB’s, bed & breakfasts, camping facilities, RV parks, and vacation rentals throughout the area—proving that, sure: there’s no place like home… but there might be someplace better.

Come experience all that there is and MORE in Klamath County!