The People Living in Klamath Falls

In 1843 the westward migration on the Oregon Trail was reaching a climax, which presented the beginning of settlement in the Klamath Falls area. In 1867 George Nurse founded a town at the mouth of the Link River – a 1.5-mile finger that cuts through the mountainous terrain to connect two bodies of water: Upper Klamath Lake (with a surface area of 96 square miles) and Lake Ewauna. In 1905 the federal government announced it would fund construction of the Klamath Reclamation Project, which became operational by 1906, and further increased settlement into the area for agricultural purposes. 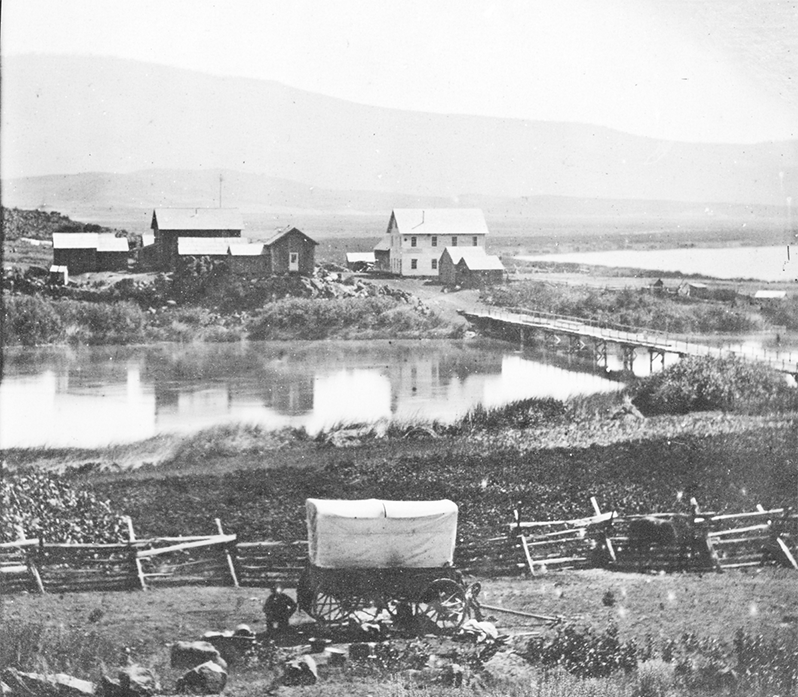 The people in Klamath Falls care deeply about their community and the well-being of its residents. The residents living in Klamath Falls Or are committed to promoting a healthy quality of life providing both professional and personal balance. As a city, Klamath Falls has a small town feel. Shop owners can often greet visitors by name, neighbors are generally friendly, and most any in-town destinations can be reached in a 10-15 minute commute. This community is also known for its generous nature. When there is a worthy cause, whether it’s investing in local youth or raising funds to re-light the neon bulbs on an old theater, Klamath Falls is quick to rally around its own.

Whether you are looking to live in Klamath Falls or just planning a visit to the area, the people are warm, welcoming, friendly and proud of where they live. We’ve put together a couple of the facts and characteristics of the local population.

In the 1920s Klamath Falls was the fastest growing city in Oregon, until the Great Depression of 1929 brought the lumber boom to an end. Historically Klamath County’s economy has been based on timber and agriculture. The large stands of timber resulted in the development of wood product industries in the county. Agriculture also played an important role in the economy. Excellent soil, plentiful water for irrigation (thanks to the Klamath Project), and extensive sunshine led to the introduction of cash crops such as potatoes and feed barley, contributing to the agricultural industry. 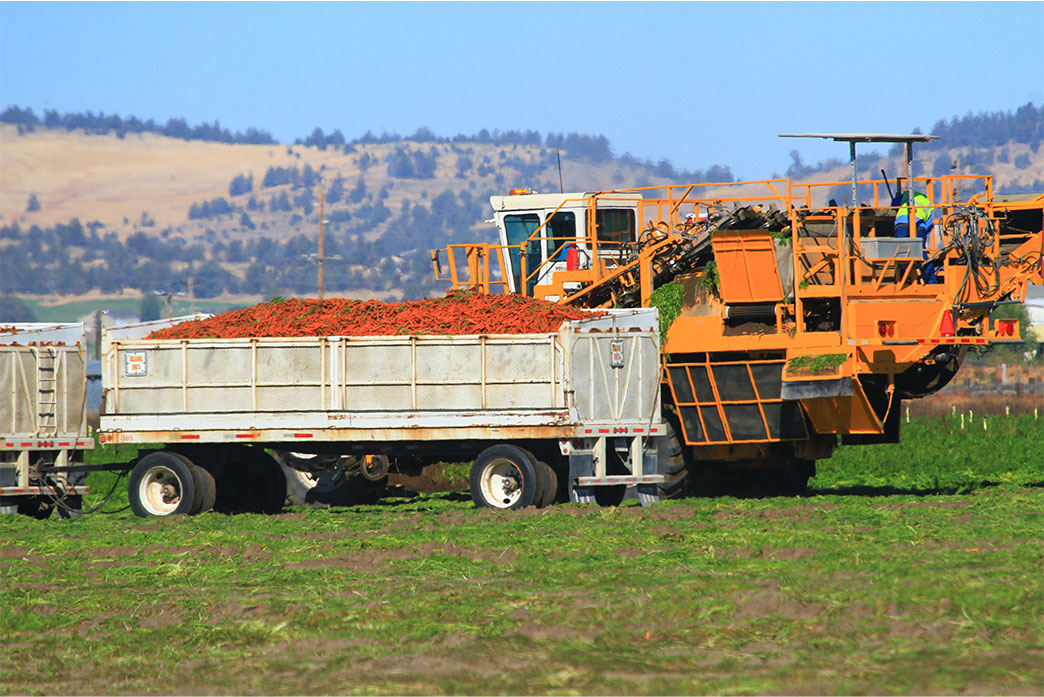 Harvesting carrots in the Klamath Basin.

In 2021, Klamath Falls reported a population of approximately 22,000 residents making it the 30th most populated city in Oregon out of almost 380 cities across the state. Though those living in Klamath Falls Oregon know that number is skewed. You see, Klamath Falls today is actually composed of two different communities, Linkville and Altamont. Linkville, founded on the Link River that connects Lake Ewauna to Upper Klamath Lake, was renamed Klamath Falls in 1893, and has evolved into the City of Klamath Falls, while Altamont, which sat on the east side of present day Klamath Falls, morphed into the collective decades ago. Even though postal addresses for Altamont now read Klamath Falls, and you really cannot distinguish a difference between Altamont and the city of Klamath Falls while driving, the U.S. Census still recognizes the two as separate towns. Additional Klamath Falls demographics for the area include the median age which was 36 years old reported in 2019. With optimal mid sized city households skewing on the younger average age, this is a great place to settle in, stay awhile, and make some friends within the community. 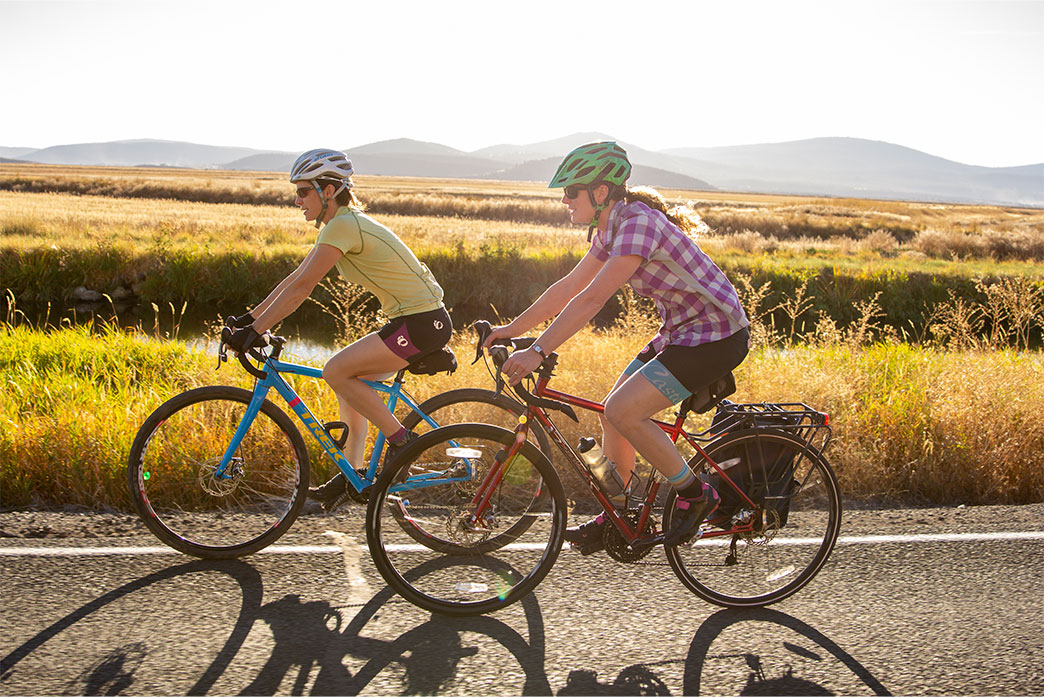 Klamath Falls is known as Oregon’s City of Sunshine, and for good reason. On average, Klamath has over 300 days of sunshine per year that directly reflects the outdoor lifestyle of the residents in the area. With its stunning high desert location just east of the Cascade Mountain Range and abundance of outdoor recreation available in Klamath Falls, it’s no wonder Klamath is beginning to become a top place in the west to live and visit. With the nearby Crater Lake National Park and surrounding wilderness, there is plenty of biking, hiking, water sports, winter sports, and much more right out your back door. Klamath enjoys a variety of weather with winter temperatures occasionally reaching the negatives, while summer highs can be in the low hundreds. Cool-to-warm springs, hot and dry summers, and temperate, sunny autumns provide ample opportunity to be outdoors enjoying the many parks, hiking trails, rivers and lakes surrounding Klamath year-round. Winter also provides outdoor activities with an average annual snowfall of 63 inches. Many Klamath residents enjoy bundling up for snowshoeing, snowmobiling, ice skating, cross-country skiing and more. Residents have often relished an idea that, whatever activity their passion for life draws them toward, they can usually get their fill in the evening after work thanks to the proximity of things to do –and the lack of traffic in getting there 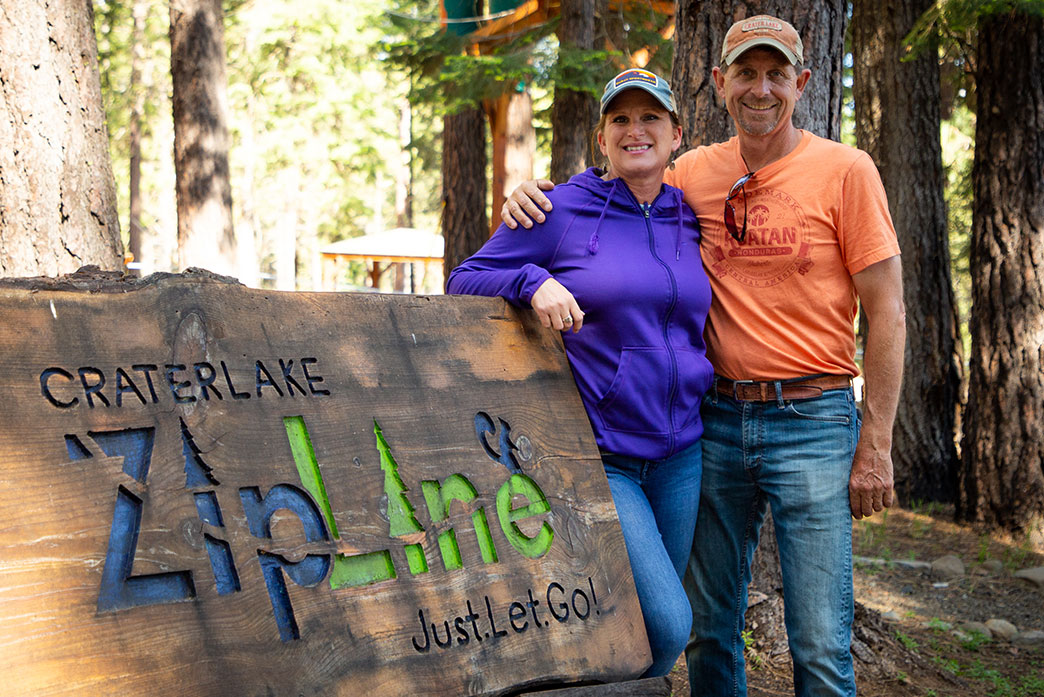 The hardworking Roe’s of the Crater Lake ZipLine and Sasquatch Hollow.

The city of Klamath Falls has a rural meets cultural meets educated vibe truly giving it the best of each world. This means hard working ethics and values combined with plenty of cultural amenities as well as an educated workforce. ​​Klamath is one of the nation’s leaders in geothermal energy. Newcomers are often surprised on morning commutes to see columns of warm steam gently rising from storm drains on many of Klamath’s streets. Many buildings in the area use this renewable energy for their heating and power needs; including heated sidewalks, which are commonly implemented throughout the downtown Klamath Falls area. Due in part to its access to Klamath’s hotbed of geothermal activity, Oregon Tech created the first Renewable Energy Engineering Program in North America.

If you’re thinking about moving here and wondering what Klamath Falls living is all about, simply take a drive through the nearby countryside, explore the multiple college campuses, or take a stroll in urban downtown Klamath Falls to get a taste of the type of people driving the heart of the city.