Klamath County is an outdoor enthusiast’s dream. And Klamath locals gladly take advantage of the outdoor sports, especially in the winter. For locals, ice skating is just one of many fun winter activities that can be enjoyed, and you’ll find no better location to enjoy ice skating, and many other ice-related activities, than at the Bill Collier Community Ice Arena. 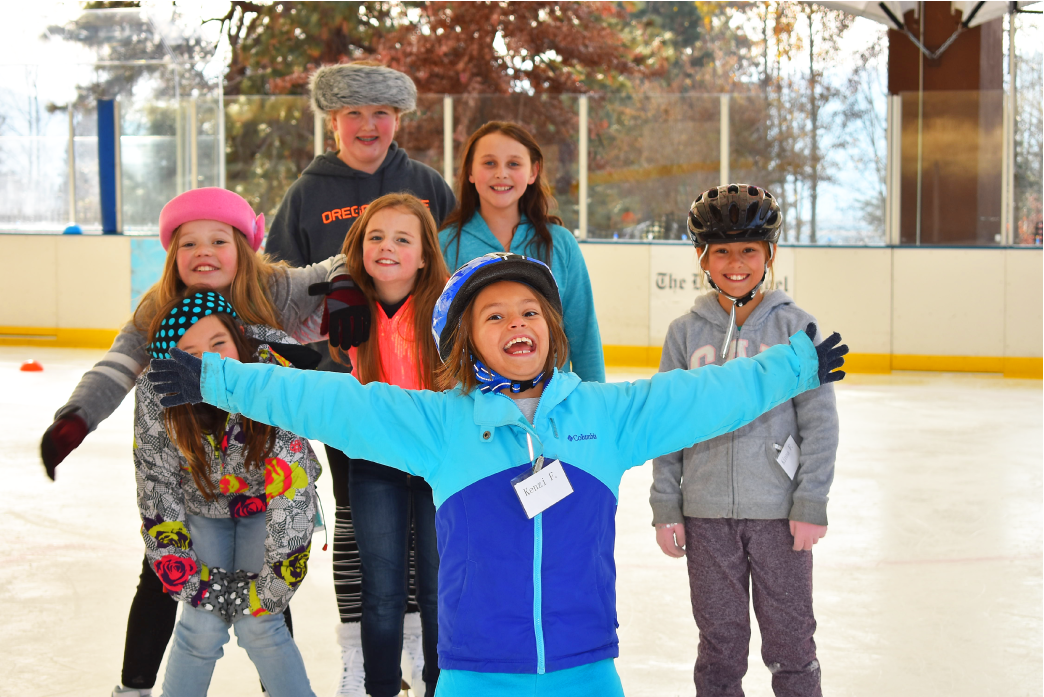 The tradition of ice skating outdoors began in the early 1900s when the city created a community ice rink near Moore Park in Klamath Falls along the southern shore of Upper Klamath Lake. However, in the 1970s, due to the changing climate and city budget constraints, the rink was forced to close.

Bill Collier, and avid lover of ice skating and former hockey player, began to personally renovate the site spending cold winter nights and early mornings spraying the historic sites dirt patch from a fire hose to create as sheet of ice. Bill’s dedication and commitment inspired volunteers to help with the project and in 1999, Klamath Ice Sports was formed to raise funds and generate widespread enthusiasm for a new ice-skating facility. 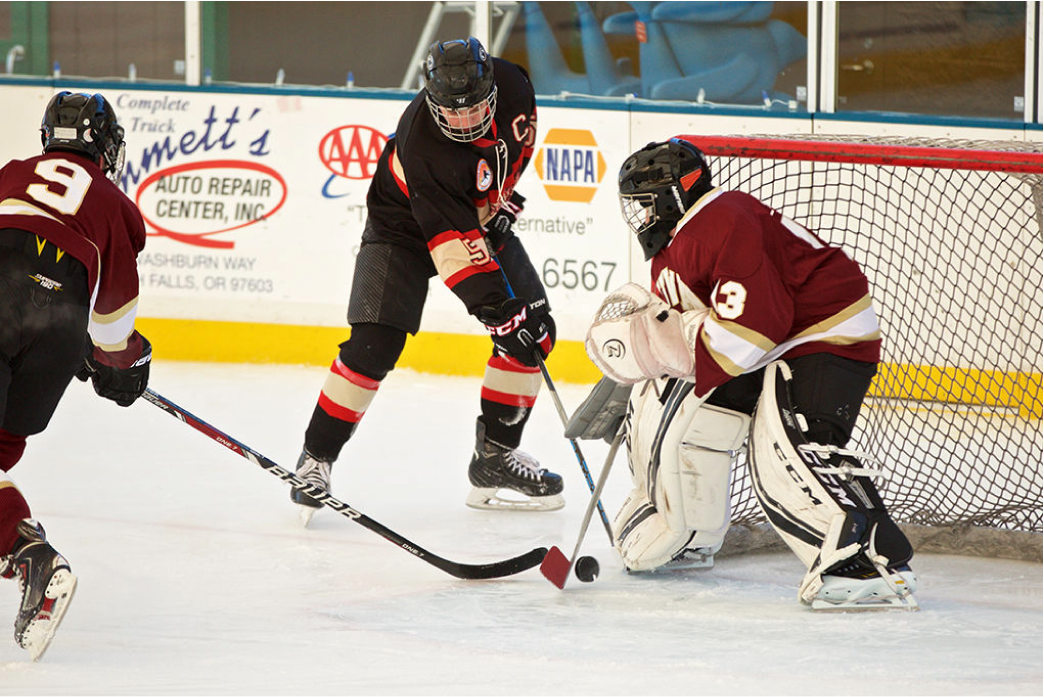 Located just inside the entrance to the Running Y Ranch Resort, the Bill Collier Ice Arena opened in January of 2022. In the winter, the facility has a 200’ x 85’ refrigerated ice sheet and is protected from weather by a tensile fabric, pavilion-style roof that provides an outstanding view of the surrounding countryside and provides the long tradition of outdoor skating in the Klamath Basin. 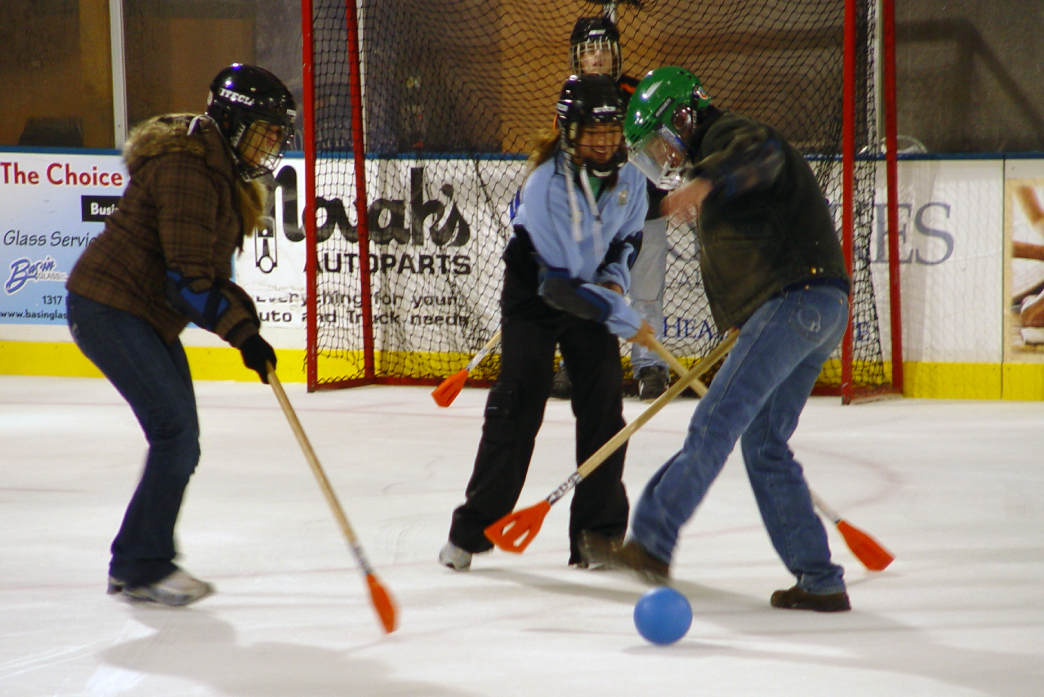 No matter what your preferred winter activity may be, never let snow stop you from enjoying Klamath County’s great outdoors. There’s something for you here. C’mon, meeting me in Klamath for some winter fun!