Klamath Falls to Medford and Best Stops Along the Way

How Far is Klamath Falls From Medford? 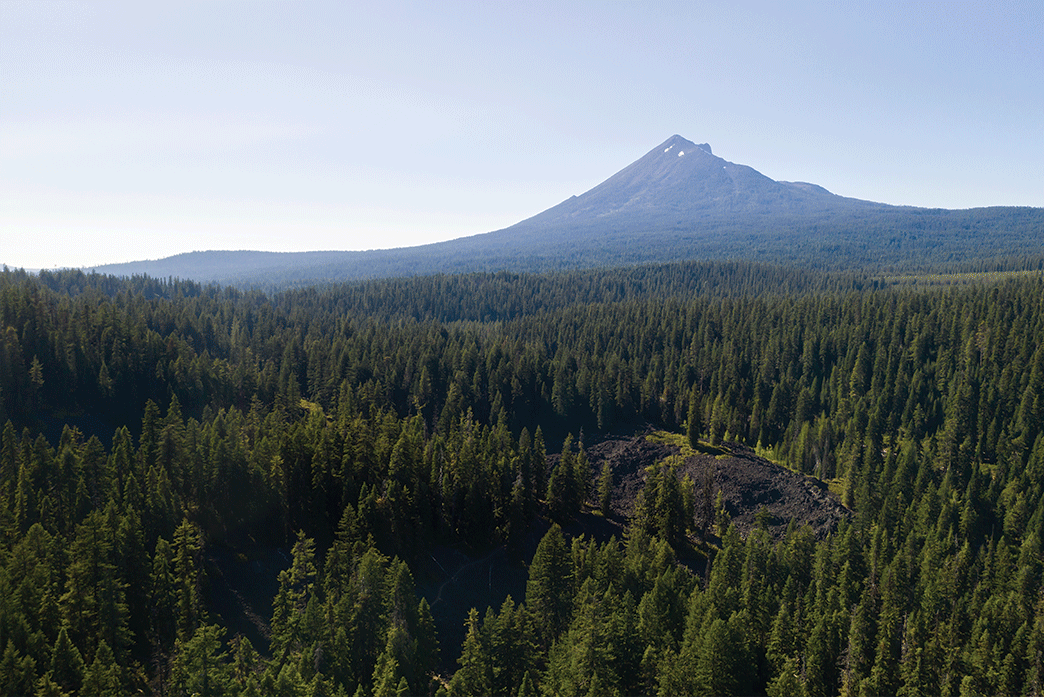 Both Klamath Falls and Medford are located in beautiful Southern Oregon dotted with wild and scenic rivers, scenic byways, breathtaking high-country landscapes and Oregon’s only national park, Crater Lake. Crater Lake National Park draws in nearly a million visitors every year and with Klamath Falls being the closest city, many visitors overnight in or near the area. With visitors coming from all over the world to vacation in Klamath County many of them need to fly in and then rent a car to explore the area. The closest passenger airport to Klamath Falls is the Rogue Valley International Airport in Medford. It is about an hour’s drive from Klamath Falls to Medford Oregon, roughly 70 miles. There are two options to travel between the two areas, driving a car or taking the bus. Driving a car takes a little over an hour while taking the bus takes just over two hours. Whether traveling by car or bus from Klamath Falls, either of the travel options provides a quick trip from Klamath Falls. Driving by car does provide the autonomy to quickly stop at some of the many sites to see along the way. 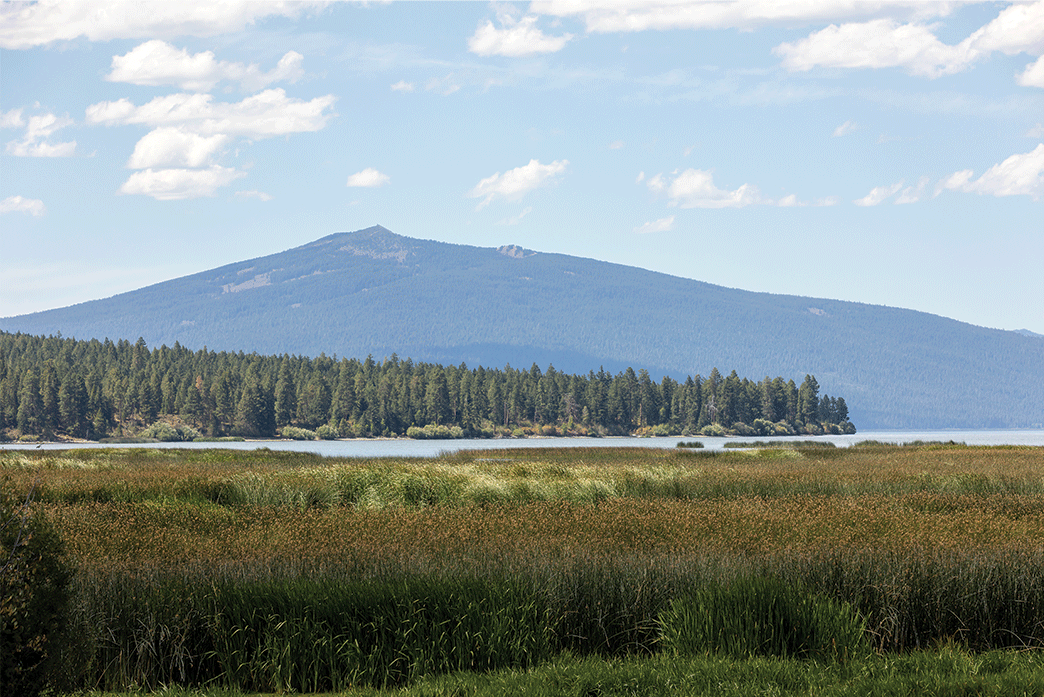 View from the Old Eagle Trail at Spence Mountain, a great stop just off Hwy 140-W.

Since we now know how far is Medford from Klamath Falls, let’s discuss driving routes. The quickest driving route between Klamath Falls and Medford starts out heading north on OR-140 going by Upper Klamath Lake then heading west on this highway toward the Cascade mountains. On the eastern portion of the route, you will be traveling along the Volcanic Legacy Scenic Byway, and it will be just that. Scenic. As one of only 42 All-American Roads the Volcanic Legacy Scenic Byway will take you past eons of eruptions and lava flows which left a fiery heritage of cinder cones, pumice plains and eventually lead to unforgettable Crater Lake.

The distance between cities on the alternative route that takes only a couple minutes longer and is equally as scenic starts out by heading south from Klamath Falls and then west on OR-66 toward the Cascade mountains and eventually Interstate 5. This route is best traveled in summer months and early fall as it is very windy for a stretch.

Best Stops In Between Klamath Falls and Medford, Oregon 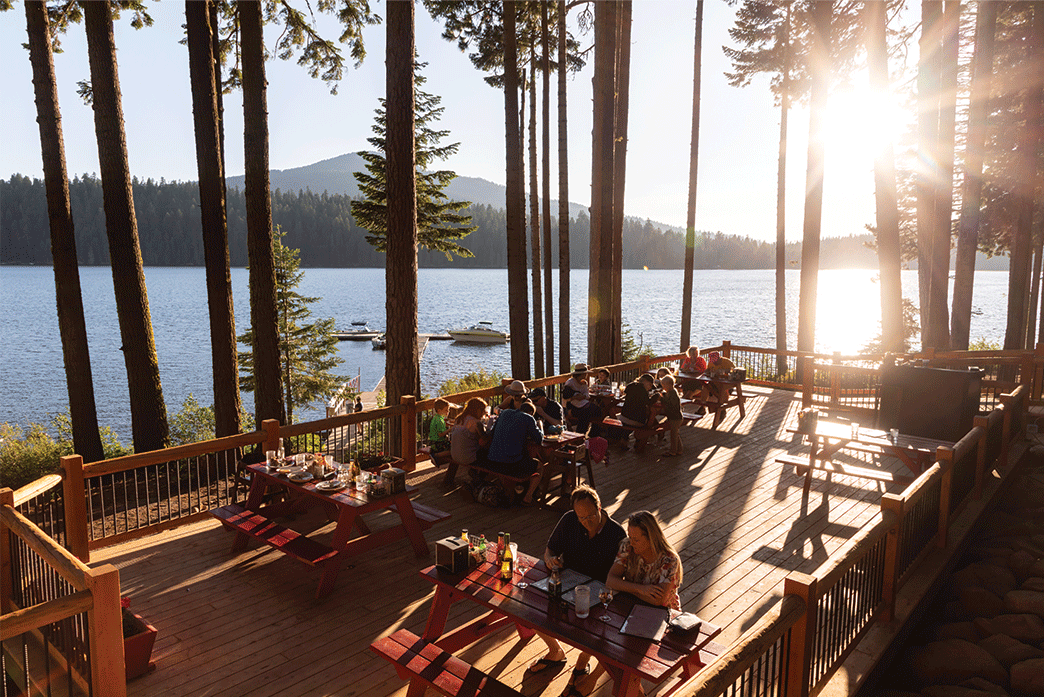 Lunch on the deck at Lake of the Woods Resort.

Taking the shorter route first heading north toward Upper Klamath Lake provides a wealth of outdoor recreation options for stopping along the way. For example, fishing in Upper Klamath Lake  which is open year-round and provides a great stop along the way to Medford.  Rocky Point Resort, or Harriman Springs are great options for grabbing a rental and hitting the water. Lake of the Woods is the perfect half way point to stretch your legs and even grab a bite to eat. The resort is open year-round and is a popular summer and winter location for locals and visitors to the region. Lake of the Woods is a natural lake near the crest of the Cascade Range in the Fremont–Winema National Forest. 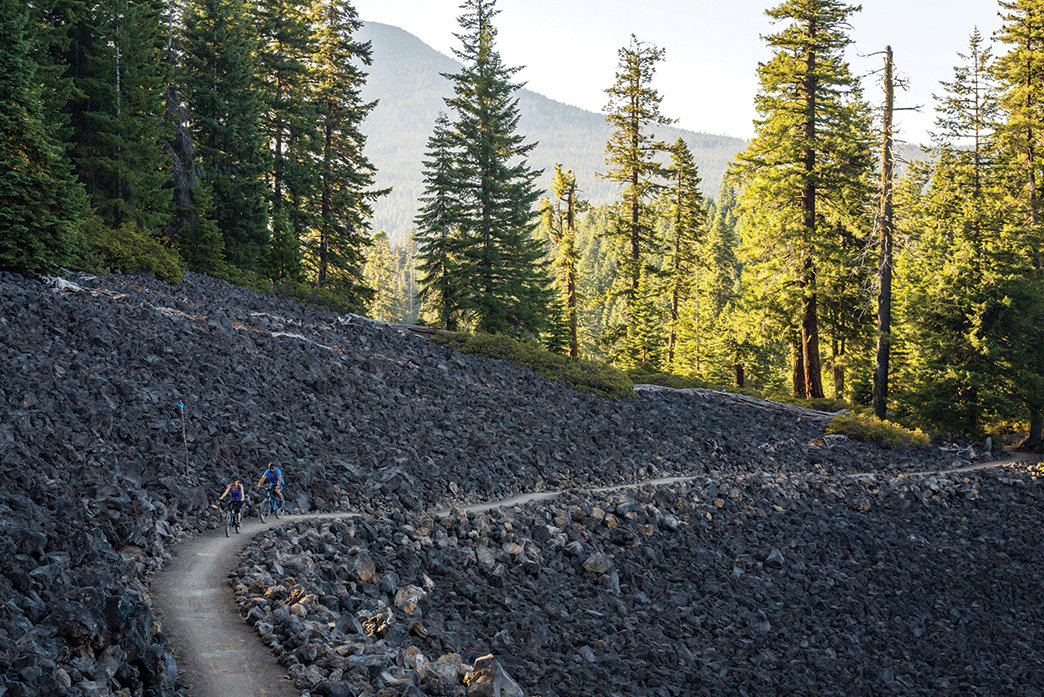 The High Lakes Trail meanders through a lava flow.

Another great stop along the way to Medford on this route is hiking near Mt. McLoughlin. There are many great trails in that portion of Klamath County, but perhaps one of the more impressive is the High Lakes Trail. The trail skirts along the side of Brown Mountain where you can view lava flows, old-growth forest, huckleberry, serviceberry, and other plants. It is also great for taking the family on an out and back bicycle ride. This beginner hikers guide touches on a couple other gems along the route.

If you are looking for even more adventure along the way to Medford, or while visiting the area consider checking out our things to do.