Klamath Falls to Eugene and Top Attractions Along the Way

How Far is Eugene from Klamath Falls, Oregon? 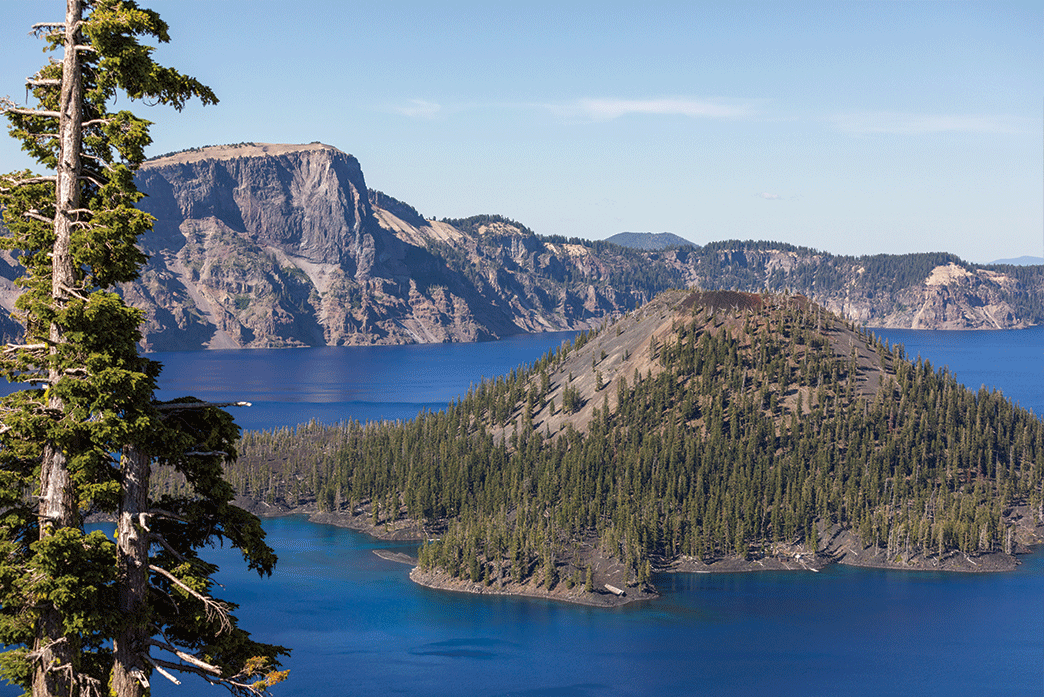 The quickest way to travel from Klamath Falls to Eugene is by car. Travel time for a trip to Eugene Oregon by car takes just about three hours from start to finish. The distance between cities is just over 170 miles. The quickest route to Eugene from Klamath Falls starts out by heading north on OR-97, then heading north west toward Eugene on OR-58 over the Cascade mountains. OR-58 will then lead you to Interstate 5 which you’ll travel north bound for a few more miles before seeing exits for Eugene.

A car can be one of the easiest ways to get around the Klamath Falls area but there are also other travel options like bus or train. Amtrak services Klamath Falls on the Coast Starlight route which also travels though Eugene. If you choose to take the train from Klamath Falls to Eugene just know it will be a much longer trek versus driving a car, but the scenery alone is well worth the extra hours.

Plan A Day Trip From Klamath Falls to Eugene 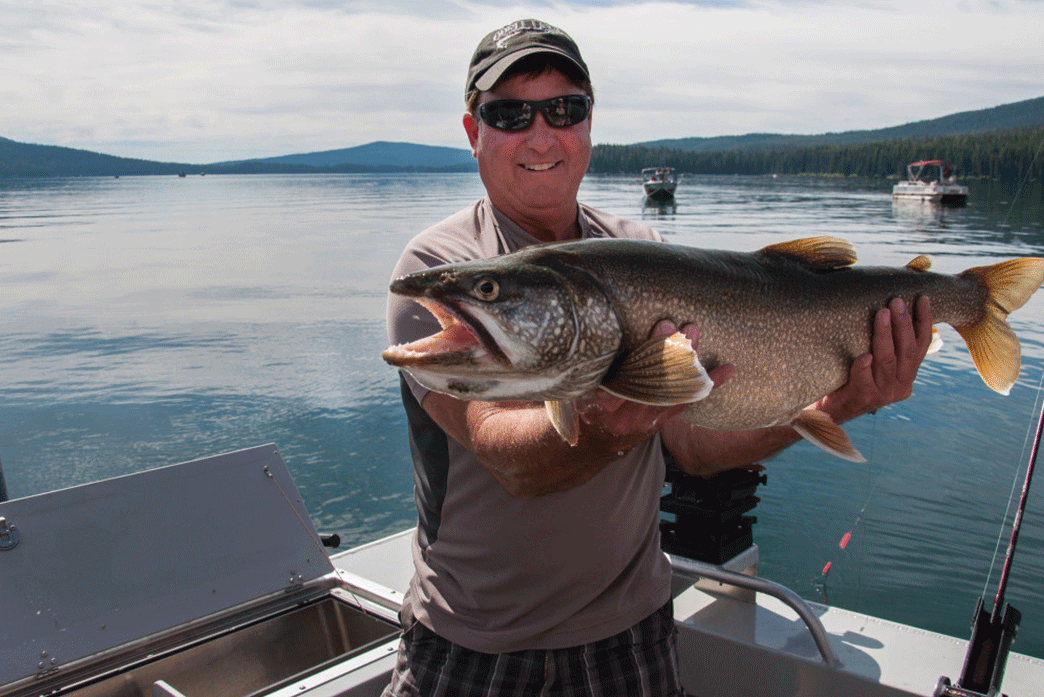 The mackinaw are biting at Odell Lake!

Eugene is a great idea for a quick day trip  from Klamath Falls, Oregon. Eugene is located along the Willamette River with many opportunities for arts and culture, shopping and dining, entertainment and sports. While Eugene is a great final destination and quick trip from Klamath Falls, the trip getting there also provides a great scenic drive with many attractions worth stopping for along the way. Driving OR-58 in the fall is definitely one of the better scenic drives near Eugene Oregon.

In the small communities of northern Klamath County you’ll enjoy crisp clean air, brilliant blue waters with sandy beaches, wide open spaces, breathtaking views, and giant ponderosa pines.  There are a load of activities available for the outdoor enthusiast:  snowmobiling, hiking, biking, fishing, hunting, cross-country skiing, and some of the best equestrian trails in Oregon.  As well as access to the famed Pacific Crest Trail and Willamette Ski Pass. 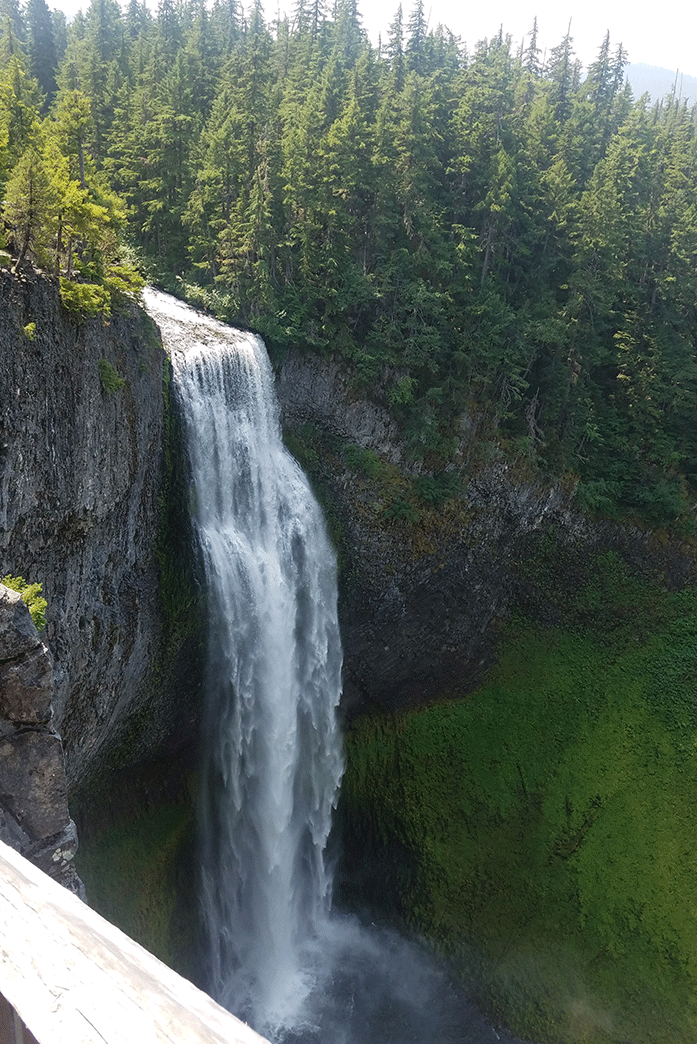 As you’re planning a road trip between Klamath Falls and Eugene you will find there are many sites to see along the route before arriving at your final destination. While heading north on OR-97, just 45 minutes from Klamath Falls, a quick detour can take you to Crater Lake National Park, Oregon’s only national park and the deepest and clearest lake in the United States (9th deepest in the world).

Once back on the road and heading west on OR-58, there are even more opportunities to stop along the way to Eugene. There’s Crescent Lake, Odell Lake and Diamond Peak for great fishing, hiking, and water recreation. Aside from that there are beautiful equine trails, and in the winter months plentiful snowmobiling, snowshoeing and cross-country skiing opportunities. Odell Lake Lodge and Resort  is a true sportsman’s paradise. Odell Lake has a vast shoreline with many cabins and tent sites on property, as well as a restaurant. Odell is also home to record-holding Mackinaw (lake trout) and the Mackinaw Derby.

As you plan your trip you may also choose to discover Salt Creek Falls, Oregon’s second highest single drop waterfall, and a perfect halfway point to stretch your legs and use the restroom. A bit further and you can enjoy a relaxing soak in McCredie Springs. There really are countless attractions to check out along the way from Klamath Falls to Eugene!