No matter when you visit Klamath County, odds are good you’ll be there during an event that showcases one of the region’s many appeals, from its abundant outdoor offerings to its food scene. Bird lovers flock to Klamath County for the Winter Wings Festival and World Migratory Bird Day celebrations, foodies dish on their favorites at the Taste of Klamath, history buffs honor the area’s Native American tribes, and athletes explore the wild Cascades and the rim of Crater Lake during the Ride the Rim event.

Whatever your interests, you’ll find a festival that showcases Klamath County’s rich culture and history. Here’s a rundown of what to enjoy—and when—around the region.

While Klamath is best known for its outdoor activities, there is one event that provides an excellent reason to stay inside. The Klamath Independent Film Festival takes place over a three-day weekend in September and will highlight Oregon-centric films. Both shorts and feature films will be shown at the Ross Ragland Theater and Pelican Cinema in Klamath as part of the festival. In addition to watching the movies, you can take part in Q&As with the films directors and other events associated with the festival.

Home to more than 350 species of birds, the Klamath Basin is considered the bird capital of Oregon. So naturally the region also is home to the oldest birding festival in the United States: Every February, Klamath Falls hosts the four-day Winter Wings Festival. The festival boasts more than 40 activities for newbies and avid birders alike, including field trips to see wintering bald eagles, owls, and other popular species, photography discussions and workshops, family activities, and more. 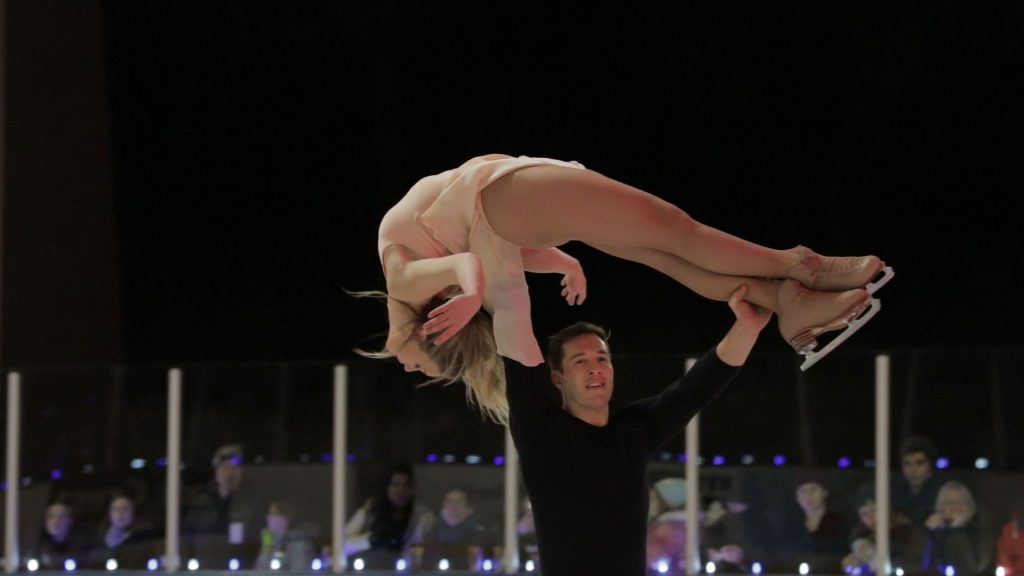 The Bill Collier Community Ice Arena is one of the more unique venues in the region. The outdoor facility, located just inside the entrance to the Running Y Ranch Resort, features a refrigerated ice rink that’s protected from the weather by a fabric-covered, pavilion-style roof, allowing spectators and skaters to still enjoy the feeling of open-air skating and the incredible views. Each year, the Klamath Ice Sports Figure Skating Spectacular brings together some of the best amateur skaters in the region along with professional skaters from across the country to perform in an exhibition celebrating the sport. You’ll have great seats to see some of the best figure skating in the country, and for those who want to learn the sport, coaches are on hand to provide instruction for all levels of skaters.

Don’t let the name of this bike event scare you. This series of rides that takes place on Memorial Day weekend has a little something for everyone, including the 100-mile century ride for those who want to push themselves. What makes this ride unique is the rest areas along the route, which offer an educational component to the ride. Rangers, historians, and other leaders will offer talks that teach riders about the history and the geography of the region. Of course, you’ll also get to explore this beautiful part of Oregon on lightly traveled roads with excellent support along the way. On Saturday, choose from a 100-, 62-, 45-, or 25-mile family friendly road routes, or you can take to the trails for a 20-mile mountain bike ride. The Saturday rides all pass through the Lava Beds National Monument. On Sunday, the event offers three different distances on gravel—74 miles, 53 miles, and 8 miles. Both days will feature a bike rodeo for kids with fun activities and safety information.

5. Lake of the Woods Triathlon and Mountain Run Weekend

Lake of the Woods, nestled near the crest of the southern Cascades, showcases the best of the region’s natural beauty—towering forests of Douglas fir and western hemlock, migrating birds chirping the day away, crystal-clear mountain lakes, and the summit of Mount McLoughlin rising above it all. And the Lake of the Woods Triathlon and Mountain Run Weekend shows off that stunning scenery through a series of athletic events every summer at the popular lake. Avid athletes and weekend warriors alike can take part in a triathlon, duathalon, stand-up paddleboard races, an ultra run, and more.

Cyclists love to ride Crater Lake’s 33-mile Rim Drive all summer long, but it’s only during the annual Ride the Rim event that portions of the road are turned over to human-powered transit. For two Saturdays every September, the entire 25-mile East Rim Drive, from the north entrance junction to the south junction near park headquarters, is closed to cars and other motorized vehicles. This gives cyclists free rein to visit some of the park’s best-loved viewpoints, without worrying about traffic. It’s a quad-buster that requires several thousand feet of elevation gain, but participants enjoy unfettered access to Cloudcap Overlook (the tallest viewpoint in Crater Lake National Park accessible to bicycles), Cleetwood Cove, and the Phantom Ship Overlook. 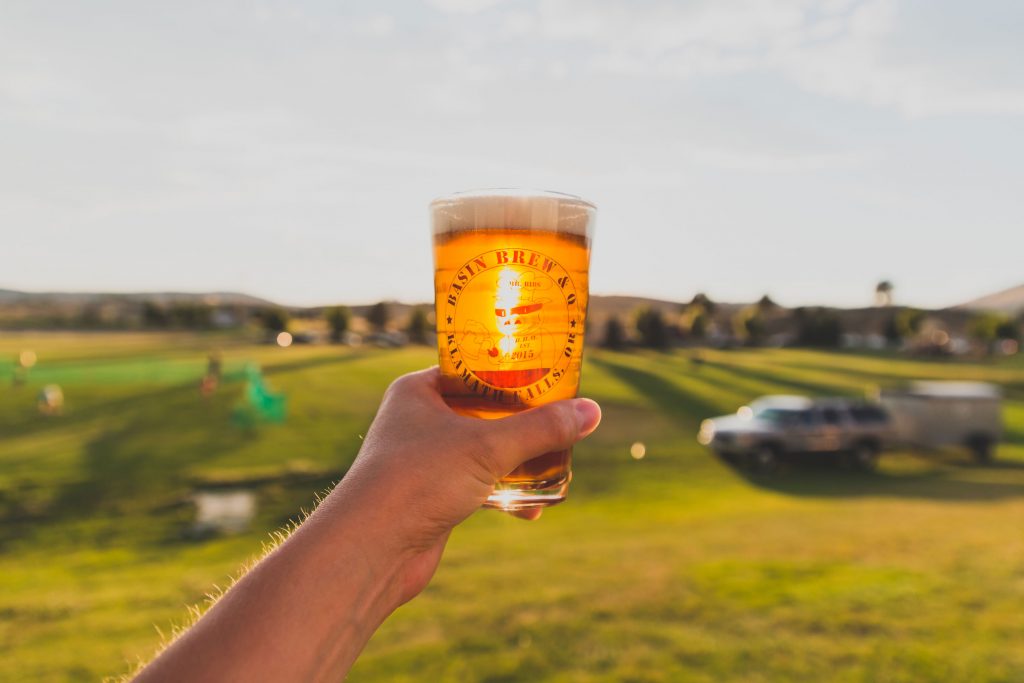 What’s summer without barbecue, beer, and live music? In July, the Basin Brew & Q festival covers all three. More than a dozen different breweries will be pouring cold ones at the Steen Sports Park in Klamath Falls. Enjoy ribs and other smoked favorites that are available as part of the barbecue competition, and there will be kids games, bounce houses, and other activities throughout the festival. So load up a plate, grab your drink, and spend the weekend listening to the live bands performing throughout the festival.