6 THINGS TO DO IN KLAMATH FALLS DURING WINTER

When winter hits, you may feel cramped indoors and want to get out some pent up energy with physical activity. You should consider visiting The Ledge and Yeti’s Lair Climbing Gym. As Klamath Falls is located near the Cascades, rock climbing is a big activity. To help you stay primed for climbing those mountains when the weather is a little better, consider stopping by the Ledge and Yeti’s Lair Climbing Gym.

The Ledge and Yeti’s Lair Climbing Gym has experienced instructors to help assist you in your climbing sessions. With quality made artificial walls, you will feel safe and like a professional when you climb. They also offer a variety of classes, youth programs, and even an option for birthday parties.

Indoor rock climbing is a great way to keep involved in outdoor activity indoors during the winter. This thing to do in Klamath Falls in winter also allows for you to help your kids and you keep from going stir crazy. 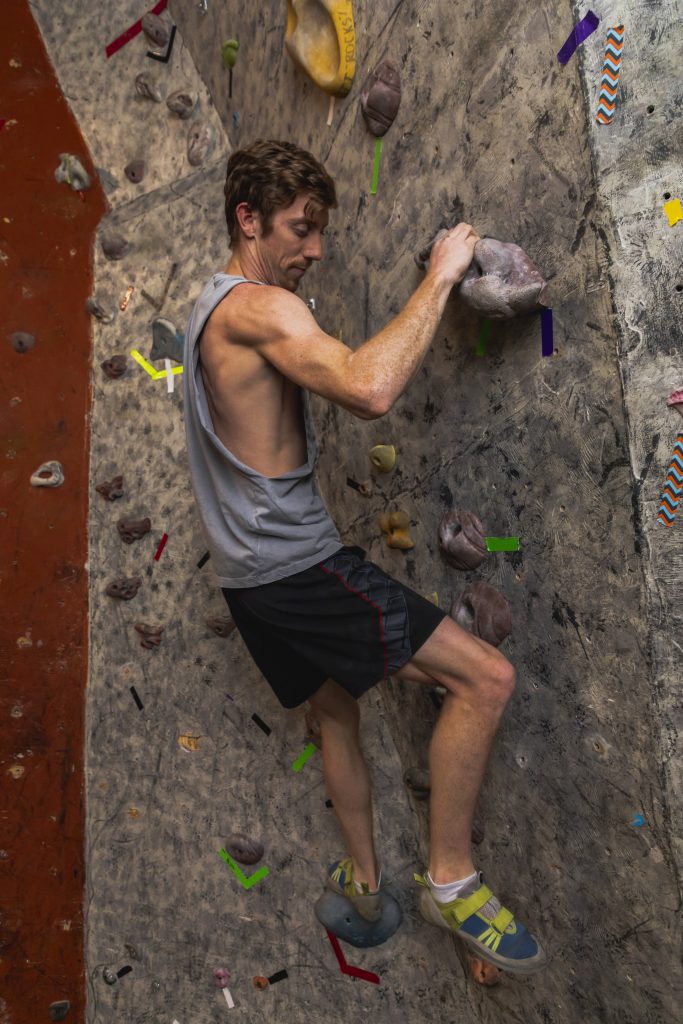 Klamath County boasts one of the nicest libraries in Southern Oregon. With a multitude of sources regarding events and activities going on, taking a stop by the library is a wonderful option of things to do in Klamath Falls in winter.

Each month the library has different events that pertain to the month. For example, in October the Klamath County Library hosts a local costume party around Halloween. As well as the local Klamath Falls comic con which also takes place in October. The library hosts many events including themed escape rooms that are Pirate themed and Harry Potter themed.
You will find a wide variety of book lists to read as well. With book clubs for all ages, and activities for specific age ranges, there is something for everyone to do at Klamath County Library. The library even offers a program that helps kids with homework.

When the winter is making it difficult to be outdoors too long, consider going indoors and taking part in one of the many adventures at Klamath County Library. Besides, a little reading never hurt anyone. 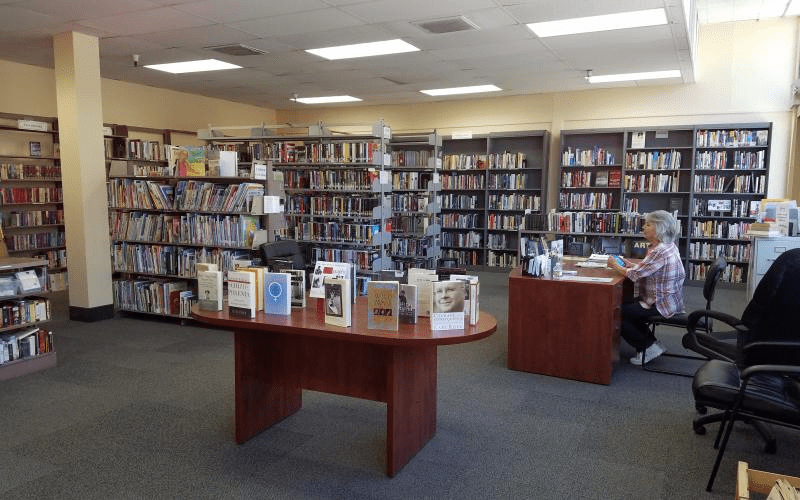 The Children’s Museum of Klamath Falls is a location for exploration and discovery, especially for kids! When it comes to things to do in Klamath Falls in winter, this is a great one to keep the kids entertained for hours.

The Children’s Museum of Klamath Falls also offers party and rental options. They have three package options for ease of funds. You can also donate, and volunteer with the museum at any time. They are always there to give kids a fun and interactive day.

Kids will have plenty of fun with this thing to do in Klamath Falls in winter, as you beat the cold and interact with a variety of exhibits in this 3 storied 7,000 square foot building. You will also find a variety of events going on throughout the year at the Children’s Museum of Klamath Falls. 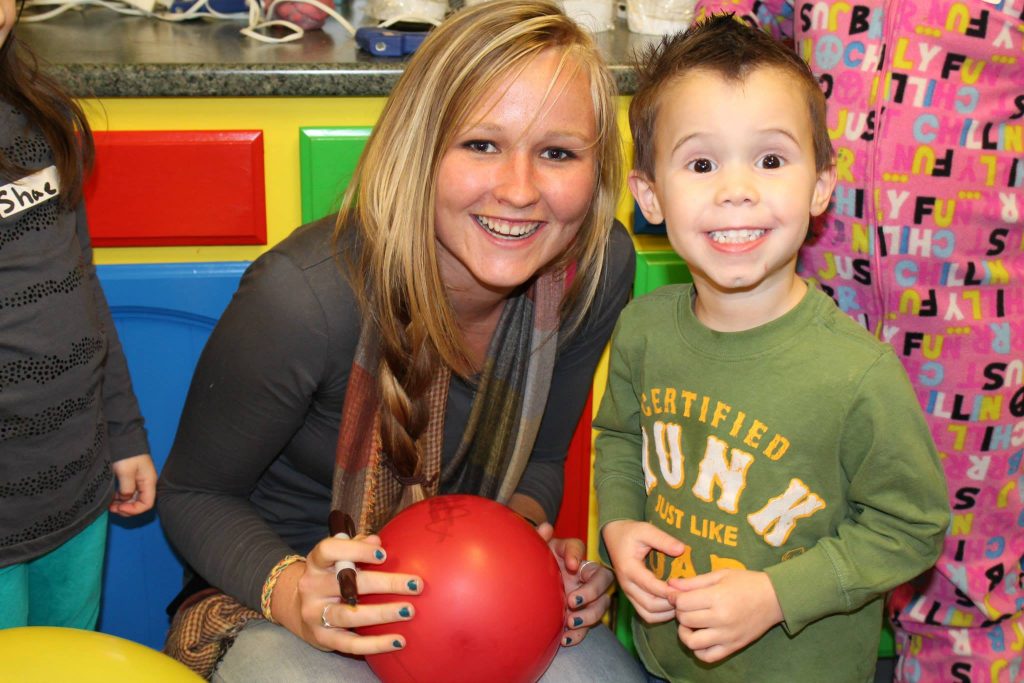 Bowling is always lots of fun for the whole family and at the Epicenter you will find prices that won’t bust your budget. This independently owned and operated bowling alley in Klamath Falls aims to offer top quality bowling experiences to encourage bowlers and their families to come back again and again.

There are also a variety of bowling options. You can bowl with bumpers to help kids adjust to bowling as there are dedicated lanes just for this. If you choose to go bowl later at night with some friends or fellow adults there is also the Cosmic Bowl. The Epicenter turns down the lights and turns the music up while featuring some special effect lighting that makes it feel like you’re in a nightclub.

As another added bonus for family with kids, the Epicenter is a smoke-free environment. This is another great option to host a party or event.

Stop on by here and bowl away the cold with this thing to do in Klamath Falls in winter. 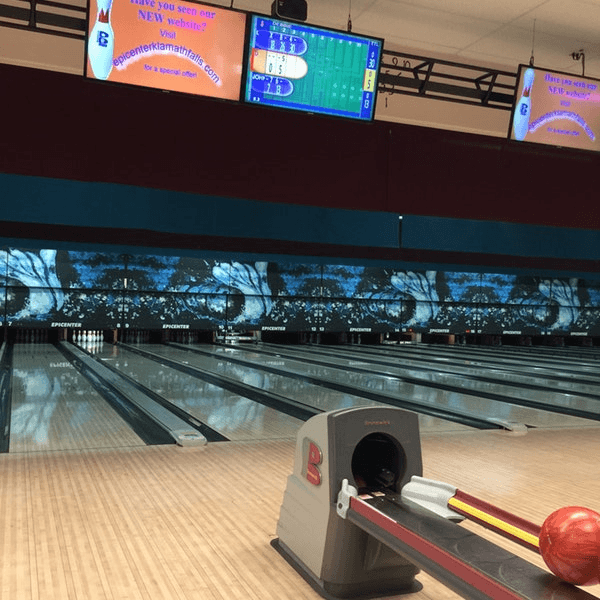 If you desire to get out and be one with the cold, we would suggest stopping by Bill Collier Community Ice Arena. This ice arena is a well maintained location to skate away the winter months.

Ice skating in the Klamath Basin started in the early 20th century. The first ice rink in the greater Klamath Falls area located at Moore Park was forced to close due to a change in climate and city budget in the 1970’s. During the 1990’s, Bill Collier who was a local retiree former hockey player, began to renovate the site that today is known as the Bill Collier Community Ice Arena. This particular rink is covered and refrigerated so as not to have to fight the local weather changes.

The Bill Collier Community Ice Arena opens for their winter season in November and offers fun on the ice while the weather permits.

At the Bill Collier Community Ice Arena, this thing to do in Klamath Falls in winter offers several options. Your choices range from free skate, watching an ice skating show, going to a private lesson or skating clinic, or hockey for all ages. You can even get involved with curling or broomball. 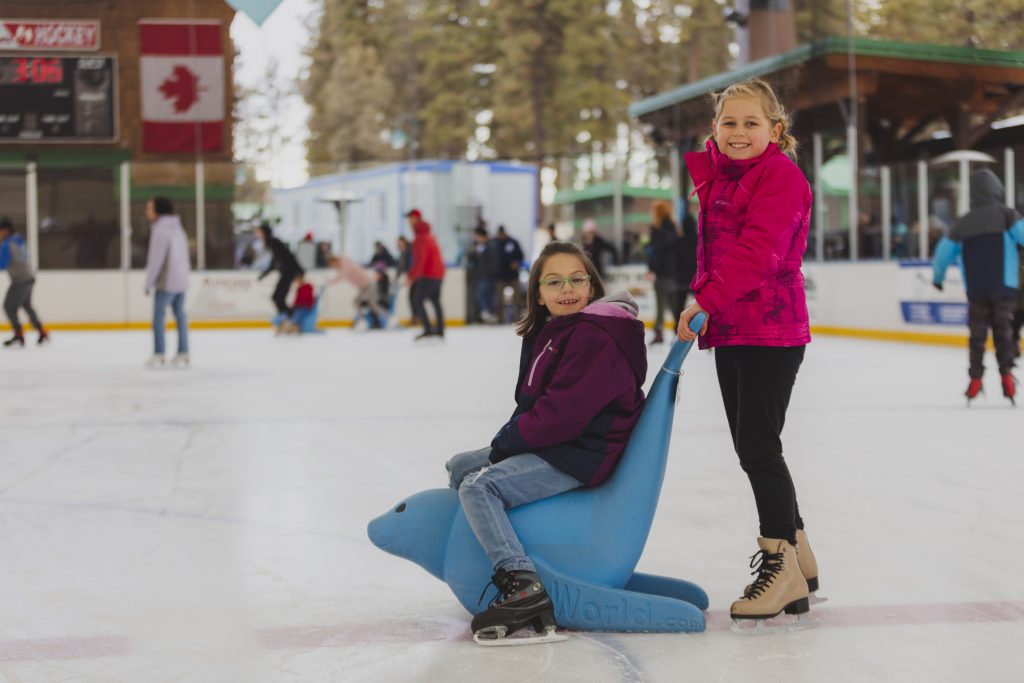 Located 43 miles away from Klamath Falls, Annie Creek Sno-Park is located near the boundary of Crater Lake National Park.

You will find Fort Klamath is located less than 10 miles away from Annie Creek Sno-Park. This is another great stop to make on the same day if the weather gets a little too cold. Fort Klamath was established in 1863 as a military outpost along the Oregon trail, but today is listed on the United States Register of Historical Places.

The Annie Creek Sno-Park is located at an elevation of 4,400 feet. This means that it typically sees snow from November through February.

Annie Creek Sno-Park offers a wide variety of amenities, more so than many sno-parks. This is in part due to being an official spot on the Oregon Volcanic Scenic Byway. Here you will find an interpretive kiosk and a log-style warming shelter with a wood stove and benches. While this area is open year round, to fully enjoy the Annie Creek Sno-Park you should stop in the wintertime.

This area is a perfect playground for snowmobilers to access miles of trails and snow covered ponderosas. There are no managed cross-country skiing trails, but that doesn’t mean you can’t enjoy cross-country skiing. Annie Creek Sno-Park is most well known for being a destination for sledding. Located adjacent to the previously mentioned warming shelter, there is a huge bowl shaped hill that most sledders enjoy. 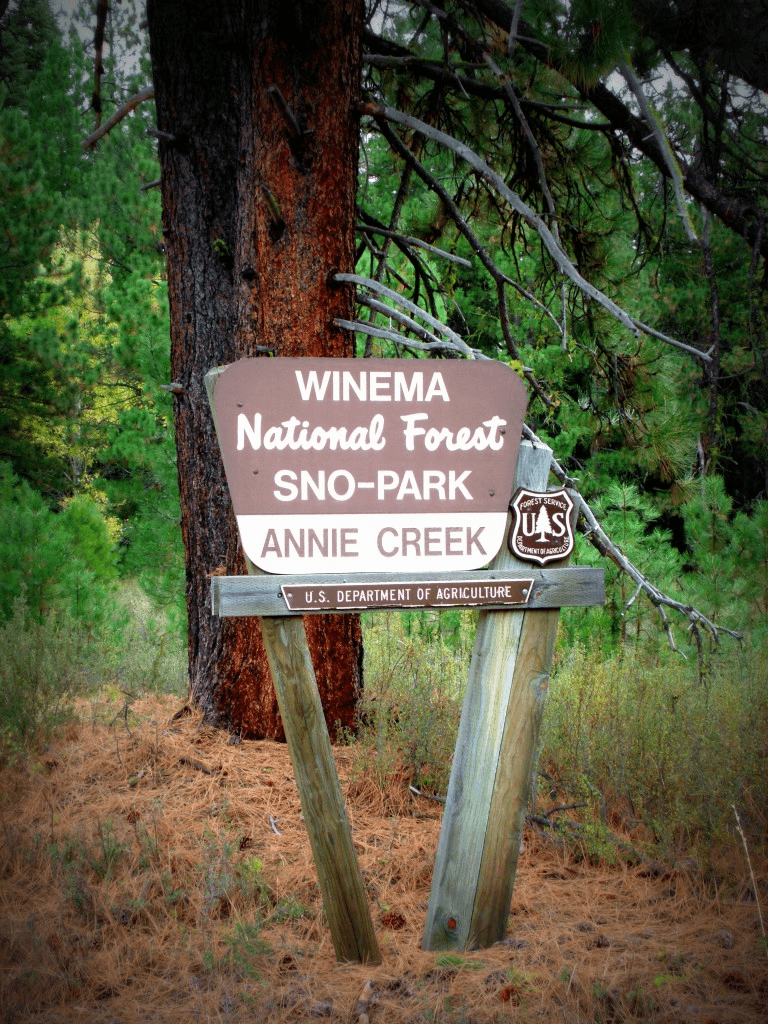 Winter in Klamath Falls is Fun too!

As Klamath Falls is located in the Cascades, beating the cold and finding ways to have fun may seem like a challenge. Don’t let that stop you. Whether you want to stay indoors and have some fun at one of the many locations like the Children’s Museum of Klamath Falls or the Epicenter Family Entertainment Complex or get out and go ice skating at the Bill Collier Community Ice Rink, you won’t be without something to do.

Things to do in Klamath Falls in winter are aplenty; take your pick and let us know what you decide. And don’t forget to have fun!