1. Bats of the Lava Beds

Bats remain to be one of the most interesting species that call the Lava Beds home, while also being the only mammal that can fly. This is due in part to their ‘hand-wing’, which means that their finger bones extend all the way through their wings. 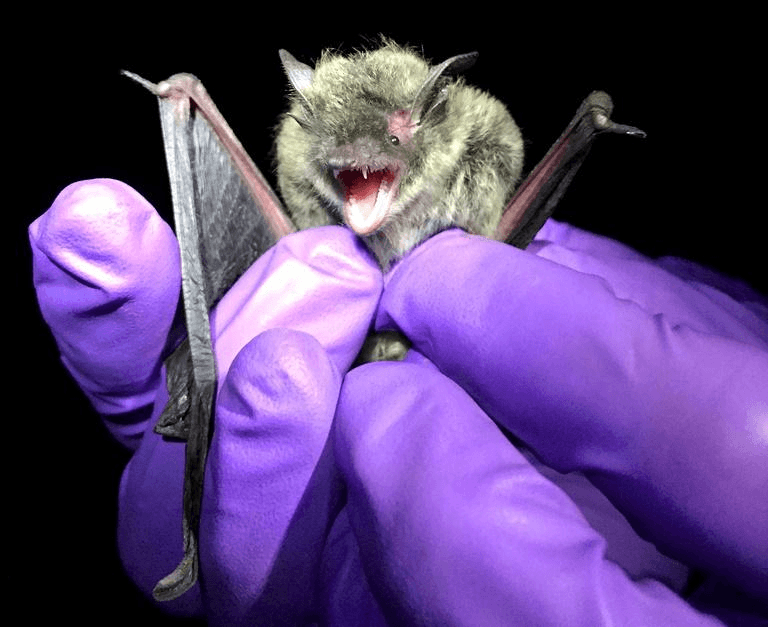 For example, this Lava Beds National Monument fact about different types of wing variations between bats according to the National Park Service:

“Wing shape varies among species based on the need for speed, endurance, and agility. Brazilian Free-tailed Bats migrate long distances from the United States to Mexico, Central America, and northern South America and back again each year. To help with these extensive journeys, they have thinner, elongated wings that allow for speed and endurance but make them less agile fliers. In contrast, Townsend’s Big-eared Bats have short, thick wings that give them great agility and allow them to fly with grace among shrubs to forage for insects.”

To help put this Lava Beds National Monument fact into effect, here is a complete list of all 14 species of bats to keep an eye out for: 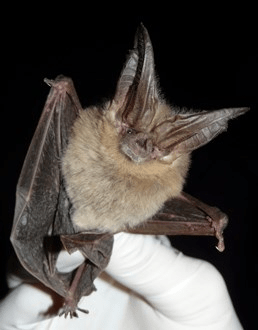 Many bat species are in danger of extinction due to the destruction of their habitats and their slow reproductive rates. White-nose syndrome (WNS) also threatens bat populations all over the world, even in the Lava Beds of the United States.
White-nose syndrome is caused by a fungus and has killed millions of bats since its initial inception in 2005, spreading through caves and mines in the United States. Although humans aren’t susceptible to catching White-nose syndrome, as we traverse through their environment, we can potentially spread the fungus between caves and mines.

To help you prepare for this Lava Beds National Monument fact, you can partake in the Adopt-A-Bat program. This program helps support bat conservation, research, and management of the bats. The proceeds go directly to support bat education and research with the Lava Beds.
And there’s plenty of other ways to partake in conservation at the Lava Beds. Be sure to ask at the Visitor Center to help determine the best way to help for you.

Many areas can suffer when nonnative species are introduced to an area. This Lava Beds National Monument fact deals with that. 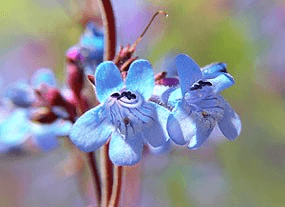 Noxious weeds are a problem that many areas in the western United States struggle with. The Lava Beds are no exception to this problem, unfortunately. Not to worry though, as the National Park Service at Lava Beds National Monument offers interpretative summer programs and ways to donate to stop this problem.

For example, with this Lava Beds National Monument fact on your mind, here are a few of the things that the Park Service has offered to help you in your donation.

For $25 donations it covers either the cost of controlling 25 square feet of weeds or the cost of growing and reestablishing native forbs and grasses such as Balsamroot, Yarrow, Great Basin Wildrye, and Bluebunch wheatgrass.

For $100 donations it covers either the cost of controlling 100 square feet of weeds or the cost of growing and reestablishing native shrubs such as Rabbitbrush, Bitterbrush or Sagebrush.

For $500 donations it covers either the cost of controlling 500 square feet of weeds or the cost of growing and reestablishing native trees such as Ponderosa Pine or Quaking Aspen.

With this Lava Beds National Monument fact in practice, the weeds can be stopped before they cause real damage to the Lava Beds. 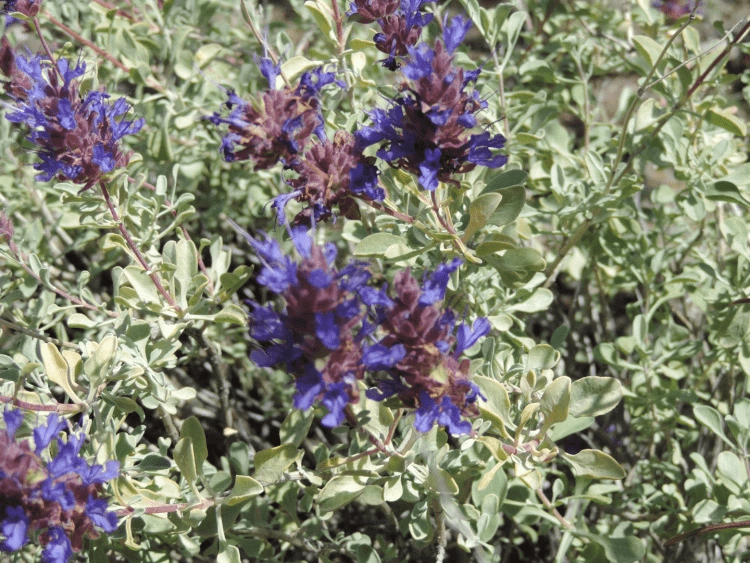 The air quality is known to be relatively good on account of the low population density of the area. In other words, the air at the Lava Beds can be polluted by nearby sources such as wildlife, soils, vegetation, and visibility. Examples of these things are vehicles, power plants, agriculture, proposed geothermal energy production, wood-fired industrial boilers, and wildfires.

The National Park Service is avid about protecting the air quality at the Lava Beds for these reasons. The Lava Beds air quality is constantly monitored as it can be affected by particles, nitrogen, and ozone.

Nitrogen and sulfur compounds can have harmful effects that cause nutrient imbalances and loss of biodiversity in the area.
Ground level ozone presents another risk. The quaking aspen trees, for example, and human visitors can be damaged by ground level ozone. Luckily it is not directly caused by the smokestacks and vehicles that are so prevalent. Instead you will find that it is formed when other pollutants, often times nitrogen oxides and volatile organic compounds, react in the presence of sunlight. 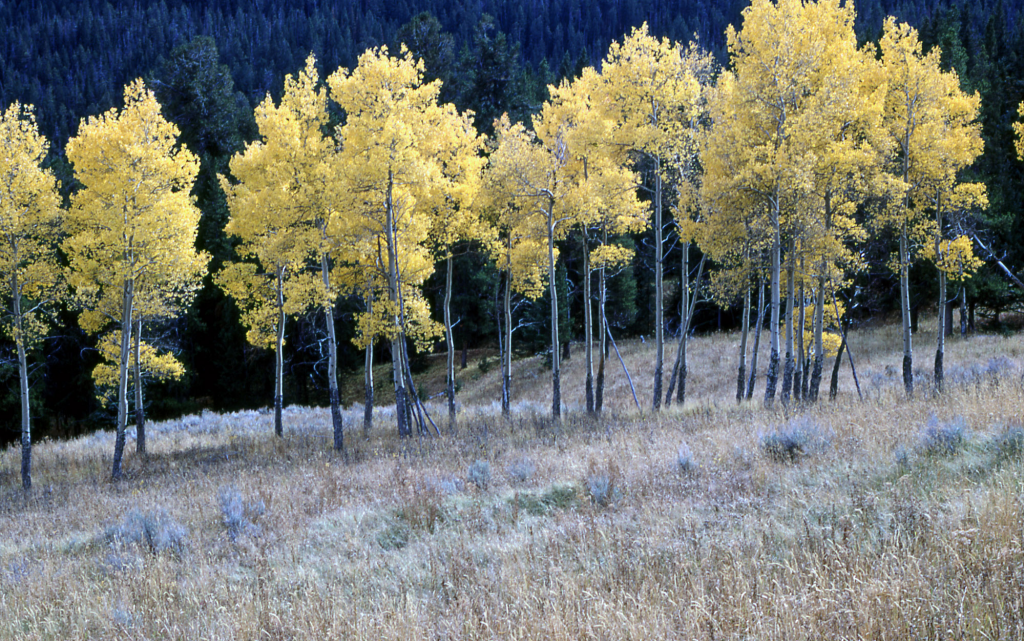 While all of these things can be a little bit scary, the moral of this Lava Beds National Monument fact is that the Park Service will constantly be monitoring this for everyone’s safety. You can always check online the current air quality at the Lava Beds or check upon arrival.

While many locations can boast a beautiful sky, this Lava Beds National Monument fact will show you just how serene the skies over the Lava Beds really are.

The Lava Beds are known to be a location of dark-sky preserve. What this means is that dark sky preserves are areas that surround a park or observatory and restricts artificial light pollution. With this Lava Beds National Monument fact in affect, this makes the area a perfect location for an amateur astronomer.

The high altitude in a remote area away from urban pollution combined with the clean, dry air make this starry area the makings of a great view. You can even print off a star chart to help you locate specific stars for your astronomy adventure.

While there are many more Lava Beds National Monument facts you can familiarize yourself with prior to your visit, hopefully you will remember these facts. These facts will help you as you prepare and explore. Whether you choose to look for the local bat varieties, gaze up at the night sky, or help protect the area, you will find even more to learn. As the Lava Beds is a great place to go caving, as well as camping , you will find even more to learn while in the national monument. With these Lava Beds National Monument facts, you will be all the more ready to explore the Lava Beds as a self-proclaimed expert. For more information on the Lava Beds and other things to do check out this. Good luck and see you at the Lava Beds! 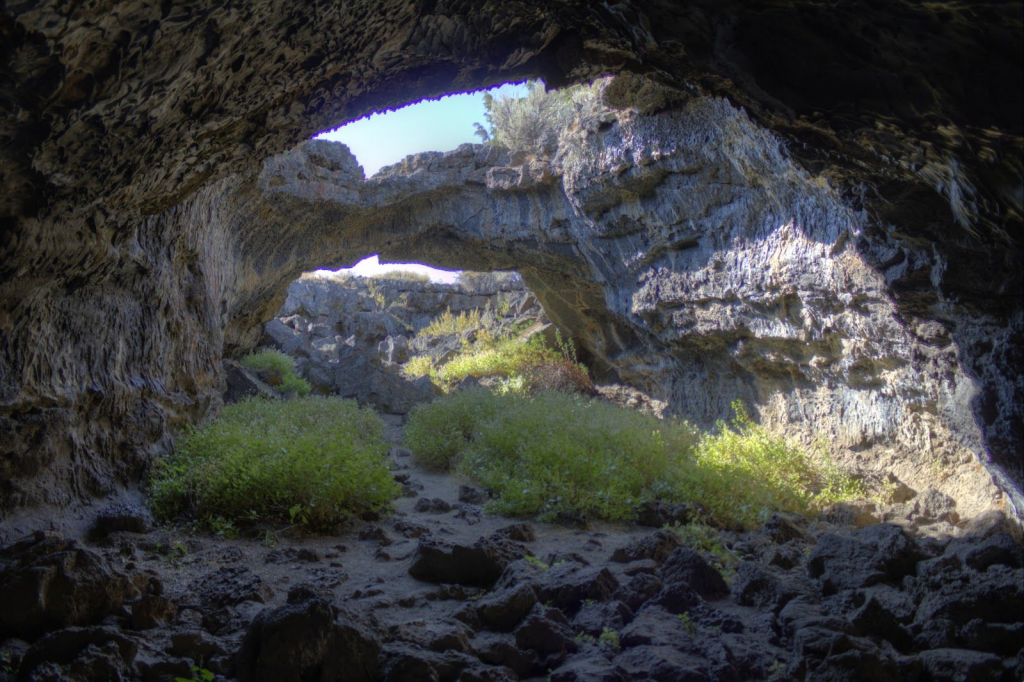